Coronavirus: Athletes Dominate Feedback To IOA On How To Restart Training, Poor Response From NSFs 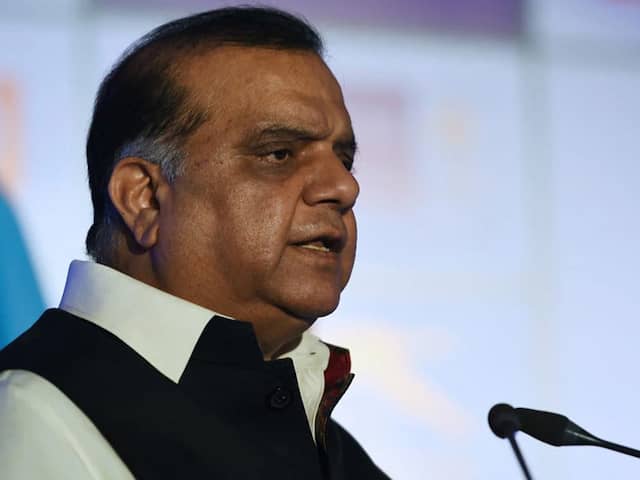 Athletes led the way in providing the Indian Olympic Association their feedback on how to restart national camps amid the COVID-19 pandemic but a lot of national federations missed the deadline for submission of response, leaving IOA President Narinder Batra disappointed. On May 5, the IOA, while conceding that the risk of athletes losing motivation in the ongoing lockdown is real, sought their views along with those of coaches and other stakeholders on how to restart outdoor training.

There are around 40 National Sports Federations (NSFs) and 35 State Olympic Associations recognised by the IOA in the country.

Of these, 18 Olympic sport NSFs were asked to respond by May 20 but only seven -- archery, hockey, rowing, squash, volleyball, weightlifting and yachting -- gave feedback before the deadline, according to the IOA.

"Personally Disappointed at the non seriousness of Olympic Sports who were to revert by 20th May and did not revert," Batra said.

"I Sincerely hope that the NSFs and SOAs who are to revert by 30th May, 2020 are taking it seriously and the defaulters of 20th May deadline will revert urgently," he added.

Sixteen SOAs were also asked to send the collated responses from the athletes and other stakeholders before May 20 so that a draft White Paper could be prepared under Batra.

After that, the remaining NSFs and SOAs were to submit their feedback by May 31 so that a final White Paper could be ready in June.

Among the 430 responses the IOA has received so far, a large chunk -- over 40 per cent -- is from the athletes. Over 33 per cent responsese have come from match officials.

Sports administrators and high performance support team constitute 14.9 and 7.9 per cent of the responses respectively.

Feedback has also been sought from central and state government ministries, sponsors, media, fans, doctors, virologists and sports medicine experts and the NSFs and SOAs have been tasked to collect the responses from them.

The athletes and the other stakeholders have been asked seven questions which include the right time and strategy to resume training, changes they foresee in sport when it resumes after lockdown with regards personal hygiene, social distancing, self-protection and precautions that need to be taken.

They were also asked whether they would want to see spectators in-stadia when competitive sport resumes.

"Training of the athletes was at the peak when the lockdown was enforced and the athletes had to stop their training at once, although it differs from sport to sport. The risk of athletes & coaches losing motivation is real," the IOA had said.

"In the present scenario, we will have to find out what is the way forward and how athletes can resume sports activities, training and eventually competitions," it added.

The IOA, however, made it clear that the resumption of sports will have to be guided by the public health policies laid down by the central and state governments.

The Sports Ministry has given the go ahead for outdoor training of national campers at its premier facilities like the NIS-Patiala and SAI Centre in Bengaluru under strict Standard Operating Procedures.

This was after the Ministry of Home Affairs opened the sports complexes and stadia without spectators in the fourth phase of the lockdown, which will end on May 31.