The British race at Silverstone was scheduled for August 28-30, while the Australian Grand Prix at Phillip Island was due to take place from October 23-25. 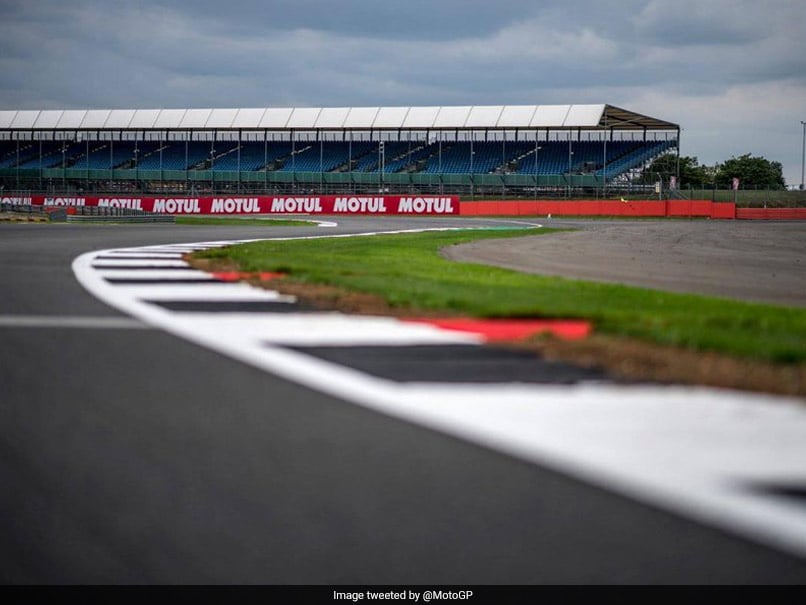 The British and the Australian MotoGPs were both cancelled on Friday as the coronavirus continued to cut a swathe through international motorsport. The British race at Silverstone was scheduled for August 28-30, while the Australian Grand Prix at Phillip Island was due to take place from October 23-25. "We're saddened to have to announce the cancellation of these iconic events," Carmelo Ezpeleta, CEO of MotoGP promoter Dorna Sports, said in a statement.

Organisers were unable to find a "way through the logistical and operational issues resulting from the pandemic and rearranged calendar", Ezpeleta said.

Silverstone managing director Stuart Pringle said he was "extremely disappointed about the cancellation of the British MotoGP... but we support the decision that has had to be taken at this exceptional time".

"We're very disappointed that MotoGP fans throughout Victoria, Australia and internationally won't get the chance to make the pilgrimage to see the world's best riders compete on one of the best circuits anywhere in the world, but the right decision has been made," Little said.

Globe-trotting MotoGP and Formula One have both been battered by the coronavirus shutdown, with their seasons yet to start and the prospect of a drastically rejigged schedule in the second half of the year.