The quadrennial multisport event, involving members of the British Commonwealth of Nations, last took place in the United Kingdom in Glasgow in 2014. 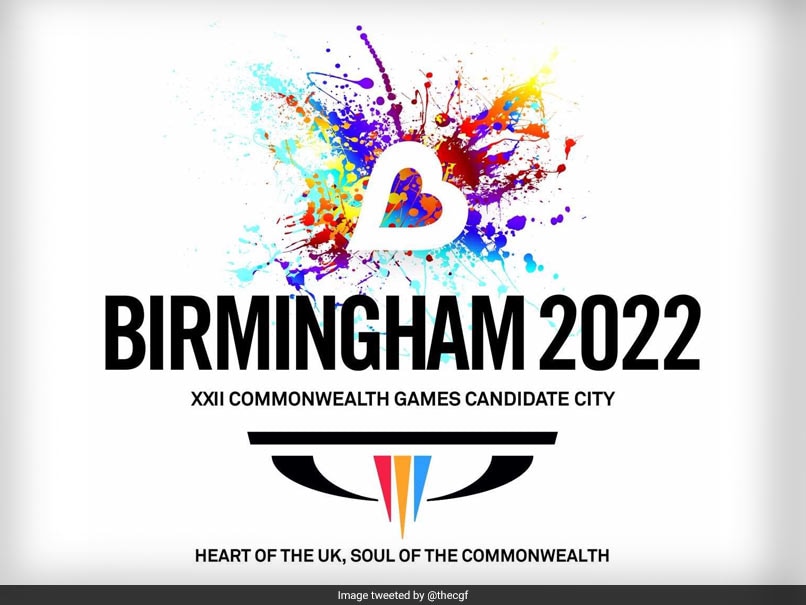 The city of Birmingham was confirmed as the host of the 2022 Commonwealth Games.© Twitter

The English city of Birmingham was on Thursday confirmed as the host of the 2022 Commonwealth Games after a troubled bidding process. "We warmly congratulate Birmingham and England on today's announcement -- it is a defining moment for this truly Commonwealth city," Commonwealth Games Federation president Louise Martin told a press conference at Birmingham's Arena Academy. The Games were originally awarded to Durban in 2015, but the South African city had the event taken away earlier this year for financial reasons.

The quadrennialmultisportevent, involving members of the British Commonwealth of Nations, last took place in the United Kingdom in Glasgow in 2014.

After Durban was taken out of the running, Birmingham defeated a rival British bid from Liverpool to secure the support of the government in September.

But the Midlands city has had to wait almost three months to have its victory confirmed.

The CGF extended the deadline for bids until the end of November, saying Birmingham's candidacy was "not fully compliant", and then announced a further delay as it sought guarantees from the city and government.

The CGF is believed to have encouraged rival bids from Canada and Malaysia, both of which failed to materialise.

But Martin thanked the two countries -- and Australia --for their interest in hosting future Games and said all three countries had expressed interest in staging either the 2026 or 2030 event.

The existing Alexander Stadium will be re-developed and will host the athletics event.

"The vast majority of the Games venues are in place and with extensive experience in the UK of hosting successful major events -- including Manchester 2002, London 2012 and Glasgow 2014 -- the CGF looks forward to a truly spectacular Games that delivers not only for the 2.4 billion citizens across the Commonwealth, but the wider world, too," Martin added.

"Today is a fantastic day for Birmingham, global Britain and our resurgent Commonwealth Sports Movement."

British sports minister Tracey Crouch said: "The UK has a brilliant track record for putting on the biggest sport events in the world and it is great news that Birmingham has been selected to host the 2022 Commonwealth Games."

The Games are open to countries that are members of the Commonwealth, a collection of nations and territories that were mainly once part of the British empire.

Next year's Games will be staged on Australia's Gold Coast.