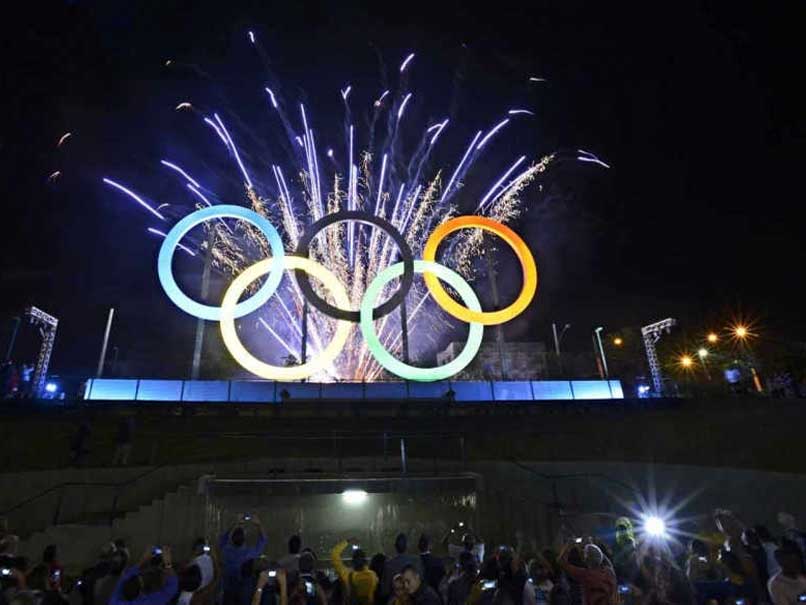 The 2016 Olympics was hosted by Ride Janeiro. Chicago also bid for the Games.© AFP

President Barack Obama has suggested that decisions on who hosts the Olympics are corrupt, in a wide-ranging interview that touched on Chicago's failed 2016 bid.

In an interview published late Sunday, Obama recalled his 2009 travel to Copenhagen in a failed effort to get his adopted home city across the finishing line.

"Everybody thought that if I flew out there we had a good chance of getting it, and it might be worth essentially just taking a one-day trip," Obama told New York magazine.

The loss for Chicago was seen as a political blow for Obama.

Rio eventually emerged from a crowded field to win the right to host the games.

Comments
Topics mentioned in this article
Olympics 2016 , 1900-01-01 ,
Get the latest updates on India vs England Series, India vs England , live score and IPL 2021 Auction . Like us on Facebook or follow us on Twitter for more sports updates. You can also download the NDTV Cricket app for Android or iOS.