Athletics Federation of India on Friday confirmed the appointment of the vastly experienced Radhakrishnan Nair as chief coach of Indian athletics. 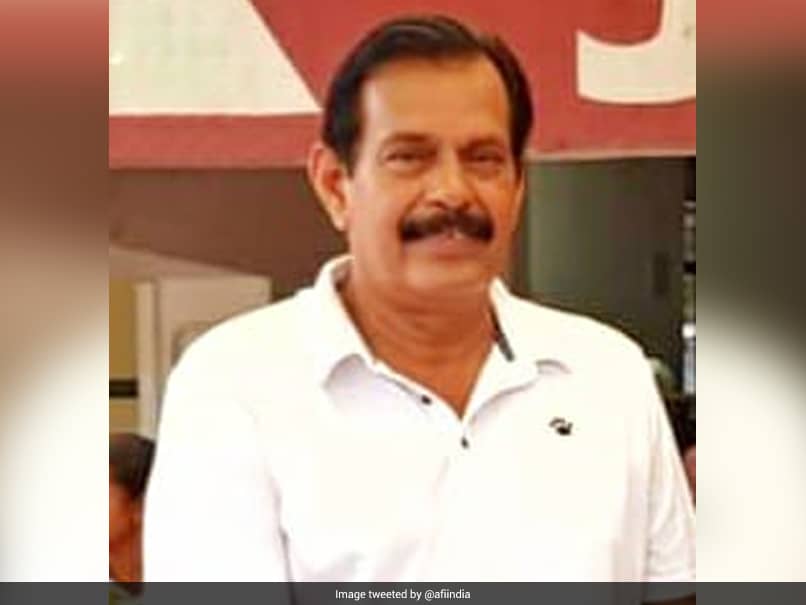 Radhakrishnan Nair was appointed as the new chief coach of Indian athletics on Friday.© Twitter

Athletics Federation of India on Friday confirmed the appointment of the vastly experienced Radhakrishnan Nair as chief coach of Indian athletics. The 62-year-old has been the acting chief coach since the time Bahadur Singh resigned from the top position in July this year. AFI President Adille J. Sumariwalla expressed confidence that the new chief coach will steer India's athletes to greater heights. "We are happy we will be able to maintain continuity of our planning since Radhakrishnan has been the deputy chief coach for seven years now," he said in an official release.

Nair, who is also a certified technical official and World Athletics Level-5 coach, has been instrumental in enhancing the coach's education system in India.

"We are particularly pleased that his ideas of implementation of modern coaching methods and the use of sports science in the development of young athletes have worked well," the AFI President said, pointing out that he is the first Indian with an International Coaching Enrichment Programme Certificate of the International Olympic Committee.

"At the AFI, we believe that he will also continue to work towards improving the standard of coaching across the country, especially at the grass-roots level, with his stress against early specialisation and over-training," he added.

Nair's appointment as a chief coach is also endorsed by the Sports Authority of India.