Tokyo Paralympics: Archer Harvinder Singh, who won a bronze medal in the men's individual recurve event, revealed that he applied economics and his analytical mind in his game. 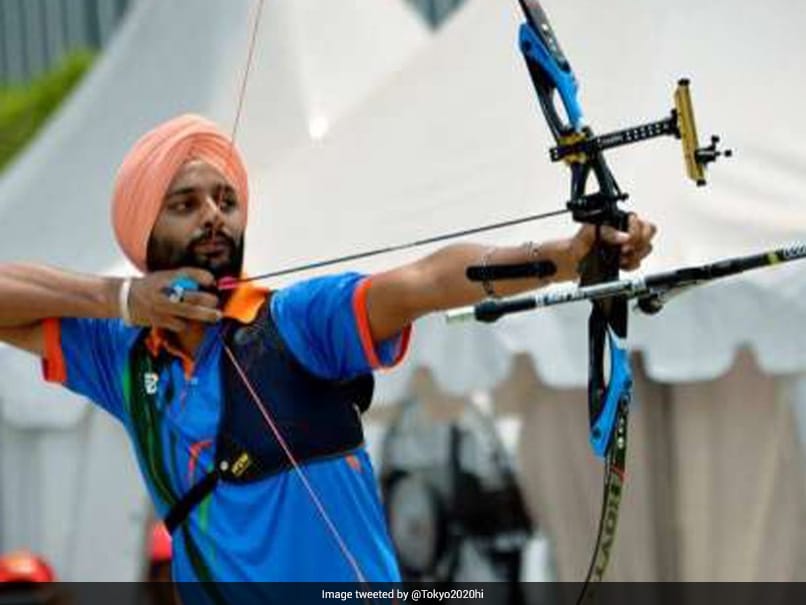 In a sport where precision matters the most, it was Harvinder Singh's research in economics that gave him the competitive edge, said the para-athlete after winning India's first-ever Paralympics medal in archery on Friday. Instead of bowing to the pressure of three shoot-offs in five matches, the 31-year-old's analytical mind saw each tie-break an opportunity to beat the odds with his single shot as he won a bronze with a perfect 10 against Korean Kim Min Su. "Economics is all about calculations and I applied that in my game and my thinking process. It really helped me in winning the medal," Singh, who is pursuing Ph.D. at Punjabi University Patiala, said after his 6-5 (10-8) win in the shoot-off.

Last year's nationwide lockdown meant that Singh had to stay put in his village but as it continued he converted his family's farmland into an archery range.

"We had already reaped crops and the farmland was free so my father arranged a proper, plain land where I set up targets and trained twice a day. That way I also stayed safe and practice also went on smoothly," he said.

Singh was stretched to the full in the first two rounds but he remained calm and composed to defeat Stefano Travisani of Italy and former world number one Bato Tsydendorzhiev of Russia in the shoot-offs.

Drawing parallel with examination, the economics scholar said, "It's very much similar to an examination, where in two-three hours you have to put in the year-round effort."

Asked how he manages study with the gruelling practice sessions, Singh said, "An idle mind is devil's workshop, so I keep studying in my free time, it keeps me away from the negative thoughts."

Singh rued his semifinal loss to world number 10 Kevin Mather of the USA 6-4 in an intense five-setter. The duo were locked four-all before the American sealed the win in the fifth set.

"It rained before the match and afterwards there was wind from different directions and I failed to gauge it properly. You may call it pressure, but I'm happy that at least I won a bronze. I will practice harder and do better next time," he said.

On his mental preparation, he said he was off social media since arriving in Tokyo.

"People always keep reminding you of winning a medal once you are on the phone. I always knew if I stay focused and keep working in the direction, results will come. So I was off social media and my phone was off, today I will switch it on," he signed off.

Comments
Topics mentioned in this article
Archery Olympics 2020 Olympics India
Get the latest updates on ICC T20 Worldcup 2022, check out the Schedule and Live Score. Like us on Facebook or follow us on Twitter for more sports updates. You can also download the NDTV Cricket app for Android or iOS.