Mirabai Chanu celebrated her birthday with her family after returning from the Tokyo Olympics with a silver medal. 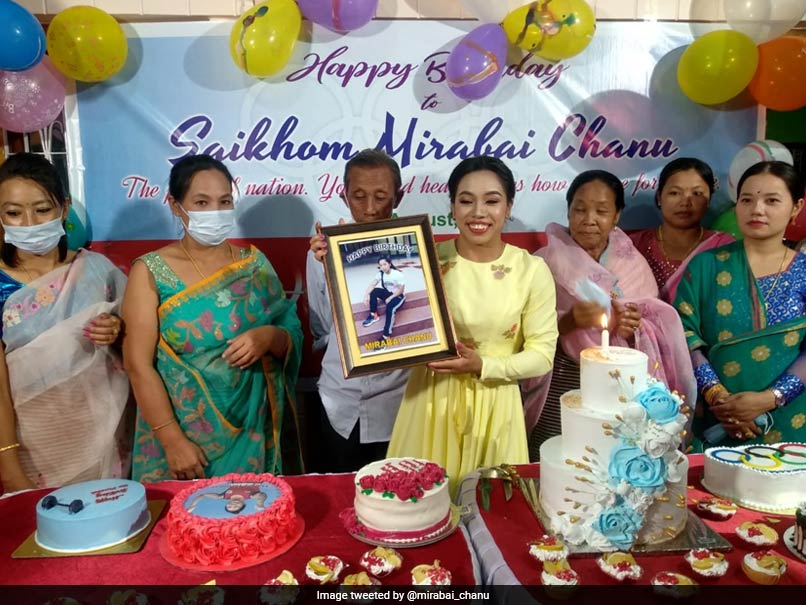 India's star weightlifter Mirabai Chanu celebrated her birthday on Sunday and it was made special for her as she had her family with her. Having sacrificed time with family to focus on her preparation in the years following a disappointing campaign at the 2016 Rio Games, Mirabai Chanu got a well deserved break this time around, having returned as a silver-medallist from the Tokyo Olympics. "Glad to celebrate my birthday with my family after such a long time," she tweeted along with pictures from her celebrations. "This birthday became even more special as I received my biggest reward in form of my Olympic medal," she added.

Glad to celebrate my birthday with my family after such a long time. This birthday became even more special as I received my biggest reward in form of my Olympic medal.
Thankyou everyone for sending me your best wishes. pic.twitter.com/f655FleDxV

Here are more pictures from her birthday celebrations: 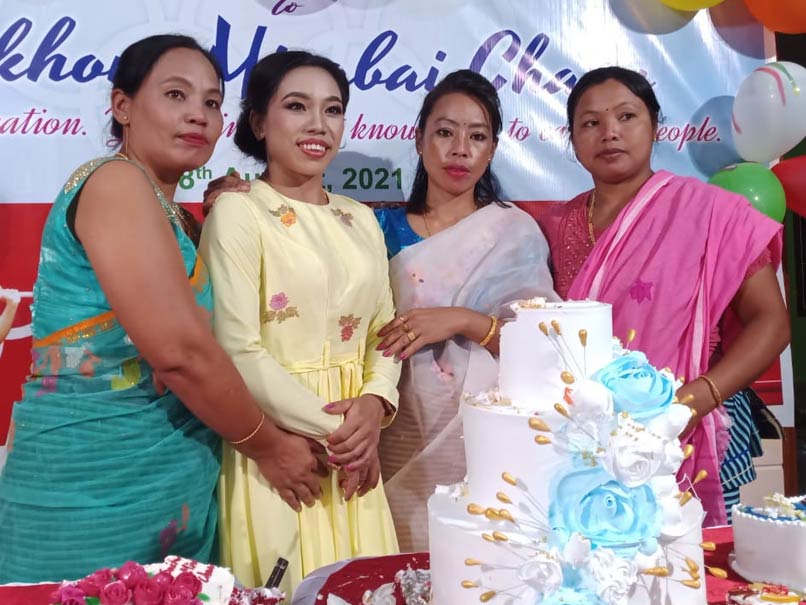 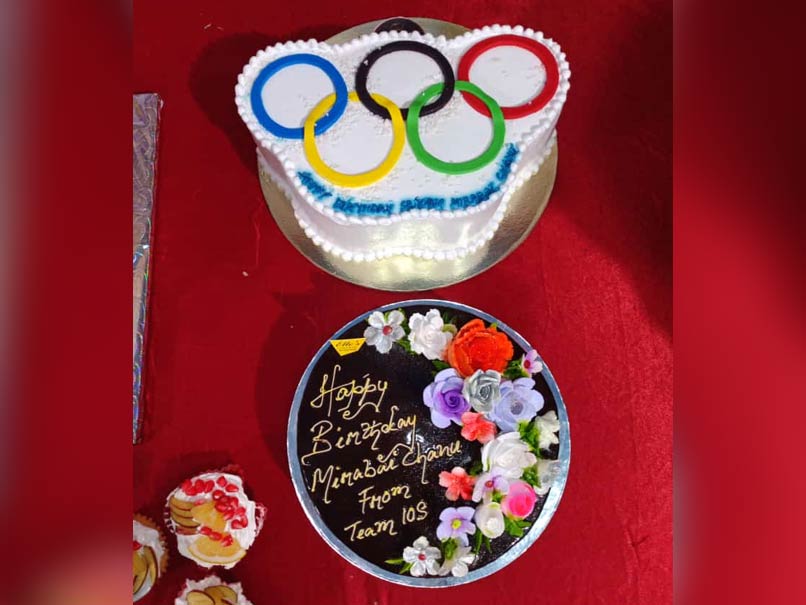 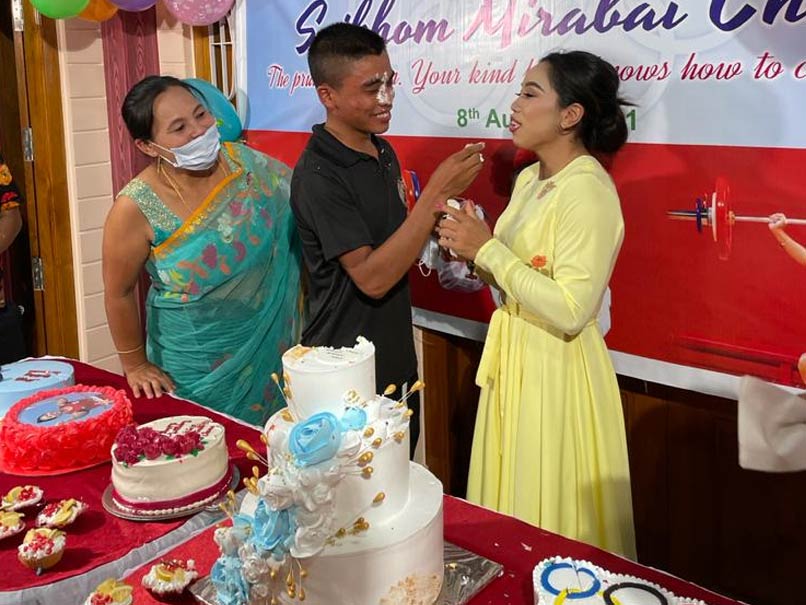 Mirabai Chanu said she got to celebrate her birthday with her family after a long time.
Photo Credit: NDTV

Mirabai Chanu was the first Indian to win a medal at the Tokyo Games, which came to a close on Sunday.

The 26-year-old lifted a total of 202kg (87kg+115kg) in the women's 49kg category to better Karnam Malleswari's bronze in the 2000 Sydney Olympics. It was also India's first Olympic medal in weightlifting since the Sydney Games.

"I have made many sacrifices to reach here," she had told NDTV in an exclusive interview after winning her silver medal in Tokyo.

"To be a big player or achieve something big, you have to make sacrifices and I have made many sacrifices," she had said.

She revealed how she had missed her sister's wedding as she was preparing for the 2017 World Championships following her frustrations at the Rio Games.

"I had worked very hard for the 2017 World Championship. My sister was getting married, but I missed that.

"After failing at the Rio Olympics, I had the World Championship ahead of me and that was my chance to prove myself, so I did not even go home and missed my sister's wedding," she said.

Comments
Topics mentioned in this article
Olympics 2020 India Mirabai Chanu Weightlifting Olympics
Get the latest updates on SA vs IND 2021-22, check out the Schedule and Live Score . Like us on Facebook or follow us on Twitter for more sports updates. You can also download the NDTV Cricket app for Android or iOS.