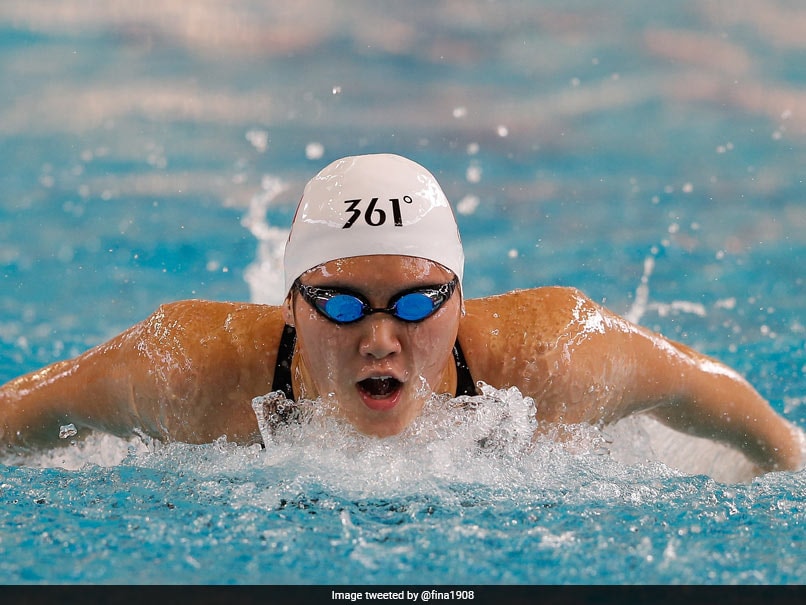 China named a 30-strong swimming team Tuesday for the Tokyo Games but 2012 double Olympic champion Ye Shiwen misses out, with triple gold medallist Sun Yang already absent because of a doping violation. Also failing to qualify was Fu Yuanhui, the Rio 2016 bronze medallist whose bubbly personality won hearts at home and abroad, and saw her go viral online. China are looking to improve on the disappointing one gold medal in swimming -- Sun in the 200m freestyle -- they won in Rio, having taken five golds at London 2012. The controversial Sun is banned from the Tokyo Games, which begin on July 23, after he was suspended for more than four years last month for refusing to give a sample to doping inspectors.

Sun would have been the Chinese swimming team's talisman but the 29-year-old's career now lies in tatters after what was a second doping violation.

The Chinese Swimming Association did not explain its choices for its squad for the Tokyo Games, which have been pushed back a year because of the coronavirus pandemic.

But local media were quick to pick up on the absence of Ye and said she had failed to meet the qualifying standard in trials.

Now 25, she burst onto the scene as a teenager at London 2012, winning the women's 400m individual medley in a then-world-record time.

Her last lap in the final was quicker than men's champion Ryan Lochte, triggering accusations -- strenuously denied by China -- of doping.

She also added the 200m title, but then flopped in Rio four years later and has admitted to suffering "heavy mental pressure".

Zhang Yufei did however make the Chinese team for Tokyo and the 23-year-old has been touted as a possible star of the Olympics.

Chinese media hailed her as "the new butterfly queen" after she soared at the national swimming championships in May, winning five gold medals and a silver.

China is "expected" to have more than 400 athletes competing in Tokyo in 30 disciplines, Xinhua news agency said.

Comments
Topics mentioned in this article
Olympics 2020 Swimming
Get the latest updates on ICC T20 Worldcup 2022, check out the Schedule and Live Score. Like us on Facebook or follow us on Twitter for more sports updates. You can also download the NDTV Cricket app for Android or iOS.