The Indian Olympic Association (IOA) on Tuesday decided that the nation's athletes would wear unbranded sports apparel in the Olympic Games. 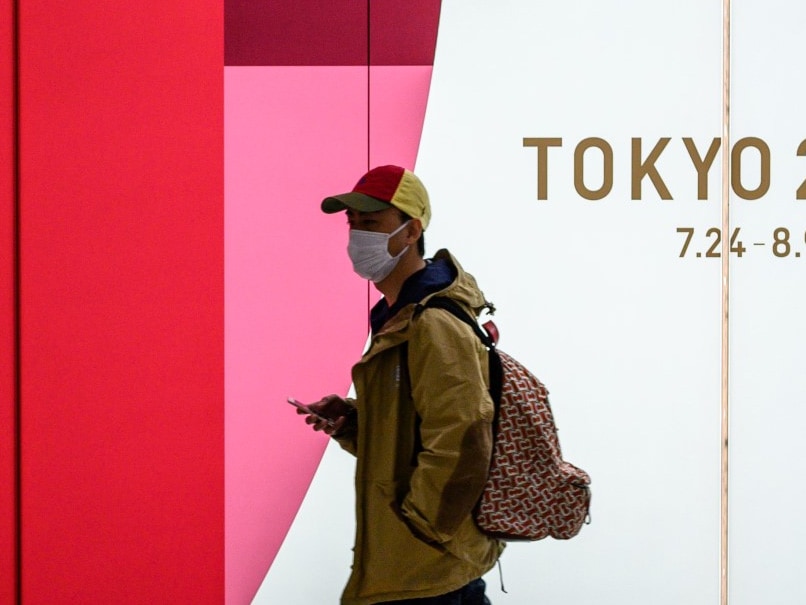 The Tokyo Olympics is set to begin on July 23.© AFP

The Indian Olympic Association (IOA) on Tuesday decided that the nation's athletes would wear unbranded sports apparel in the Olympic Games to be held in Tokyo from July 23 to August 8, 2021. The IOA President Dr. Narinder  Batra and Secretary General Rajeev Mehta in an official statement said: "We are aware of the emotions of our fans and we in an IOA have decided that we will withdraw from our existing contract with an apparel sponsor. Our athletes, coaches, and support staff, will wear unbranded apparel."

"We are thankful for guidance by the Ministry of Youth Affairs and Sports in making this decision and we would like our athletes to be able to train and compete without having to answer questions about the apparel brand. As it is, they have all been challenged by the pandemic over the past year and a quarter and we want them to not be distracted," the statement said.

The IOA officials also said that they were aware of the dedicated efforts by the nation's elite athletes and their coaching and support staff and they are looking forward to a good performance by them at the Olympic Games.

"We have had an excellent synergy in the ecosystem within IOA, National Sports Federations, Government and other stakeholders coming together as one," Batra and Mehta said in their statement.

The IOA had unveiled the Olympic kit for the Tokyo-bound contingent last week and after that ceremony, questions were raised over the presence of a Chinese sponsor on the kit. Keeping in mind the sentiment of people, the Ministry of Youth Affairs and Sports advised IOA not to include the Chinese sponsor.