Tokyo Olympics: Youngster but a key member of the Indian contingent, Divyansh Singh Panwar presents a very strong case for a medal for the country in shooting. 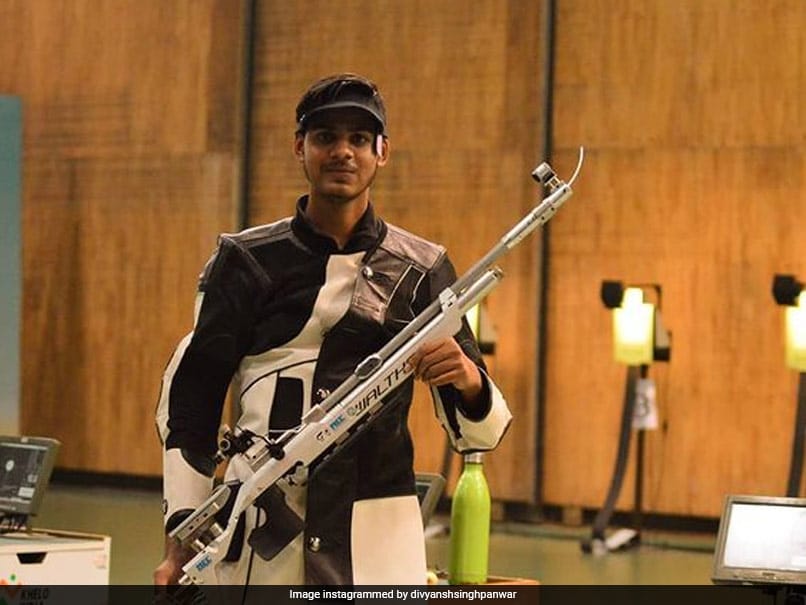 Despite being one of the youngest in India's Olympic-bound contingent, Divyansh Singh Panwar presents the strongest case for a medal for the country. The shooter has been nothing less than a prodigy having secured various medals at the junior as well as the senior Shooting World Cup in previous years. Born in 2002, Panwar sealed an Olympic berth at the age of 16 when he won a silver medal at the 2019 ISSF World Cup in Beijing in the 10m air rifle event.

Amazingly, India's medal contender was brought to the sport only to distract and set right his 'PUBG' addiction which was disliked by Divyansh's father.

After training with his sister's equipment in his early years, Divyansh went to New Delhi where he trained under Deepak Kumar Dubey.

Divyansh and shooter Anjum Moudgil enjoyed a successful pairing in the same year as they clinched gold in the mixed team event at the World Cup in Beijing and Munich, while also claiming a bronze in Rio de Janeiro.

Divyansh repeated the feat when he won gold in the individual 10-meter air rifle event and also in the mixed team even with Croatia's Snjezana Pejcic at the 2019 World Cup Final in Putian.

In March this year, Divyansh displayed a convincing performance as he won a bronze medal in the 10m air rifle event at the ISSF World Cup in New Delhi and showed signs of peaking at the right time for the Tokyo Olympics.

Comments
Topics mentioned in this article
India Olympics 2020 Olympics Divyansh Singh Panwar Shooting
Get the latest updates on Fifa Worldcup 2022 and check out  Fifa World Cup Schedule, Stats and Live Cricket Score. Like us on Facebook or follow us on Twitter for more sports updates. You can also download the NDTV Cricket app for Android or iOS.