American swimmer Ryan Lochte has been suspended until mid-2017 with reports citing a person with knowledge of the situation. He would also be banned from next year's World Championships in Budapest. 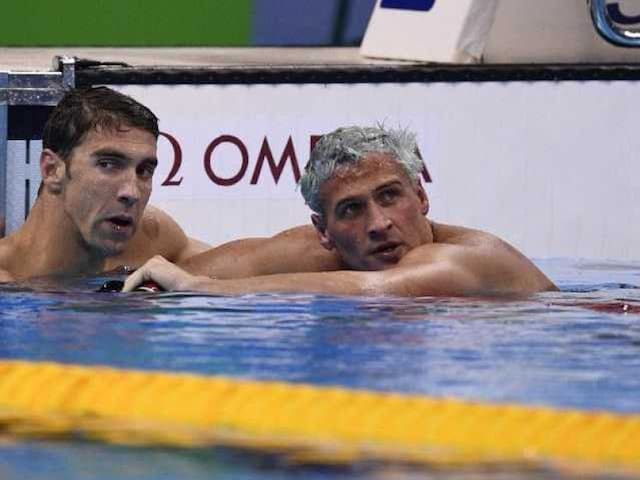 US swimmer Ryan Lochte has been hit with a 10-month suspension following his bogus gunpoint robbery story during a drunken night out at the Olympics, two separate media reports said on Wednesday.

Lochte, 32, has been suspended until mid-2017 the USA Today newspaper reported citing a person with knowledge of the situation. He would also be banned from next year's World Championships in Budapest.

A United States Olympic Committee (USOC) spokesman declined to confirm the reports when contacted by AFP for comment. USA Today said a statement confirming the suspension would be issued on Thursday.

The site said three other swimmers involved in the escapade were suspended for varying periods up to four months.

Lochte, a 12-time Olympic medallist, has lost a slew of sponsorship deals following the Rio escapade.

He was charged by Brazilian police last month of making a false report about being robbed at gunpoint during a night out.

Lochte had already left the country by the time the charges were filed.

The Olympic gold medal winner had told the media in Rio that he and three teammates had been mugged after an all-night party by robbers pretending to be police.

The tale humiliated first the Brazilian hosts of the Games and later Lochte's own Team USA, after police determined that he had largely fabricated his story.

Lochte, who is now seeking to rehabilitate his public image with an appearance on upcoming reality show "Dancing With the Stars" has apologised for his behaviour.

"I'm taking full responsibility for it," Lochte said in a television interview.

"I over-exaggerated that story and if I had never done that, we wouldn't be in this mess."

Comments
Topics mentioned in this article
Swimming Ryan Lochte Olympics 2016
Get the latest Cricket news, check out the India cricket schedule, Cricket live score . Like us on Facebook or follow us on Twitter for more sports updates. You can also download the NDTV Cricket app for Android or iOS.