Rory McIlroy has withdrawn from the 2016 Rio Olympics due to the Zika virus, denting Ireland's chances of a potential medal in the games 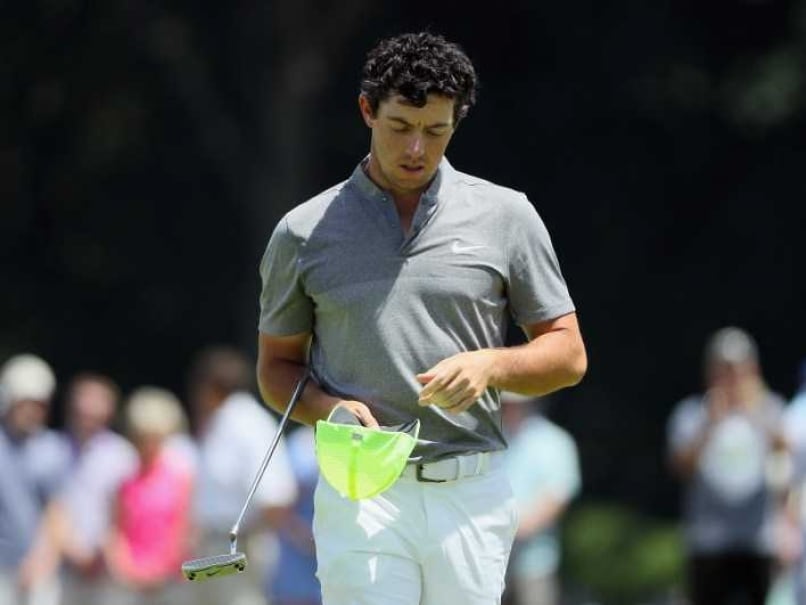 Rory McIlroy will not travel to Brazil for the Rio Olympics due to the fear of the Zika Virus.© AFP

Rory McIlroy delivered a blow to Ireland's hopes of an Olympic medal when he said he would not be going to the Rio Games over fears of the Zika virus.

"After much thought and deliberation, I have decided to withdraw my name from consideration for this summer's Olympic Games in Rio de Janeiro," the 27-year-old four-time major champion said in a statement.

"After speaking with those closest to me, I've come to realise that my health and my family's health come before anything else.

"Even though the risk of infection from the Zika virus is considered low, it is a risk nonetheless and a risk I am unwilling to take.

"I trust the Irish people will understand my decision. The unwavering support I receive every time I compete in a golf tournament at home or abroad means the world to me," added McIlroy, who was present at the Euro 2016 match between his native Northern Ireland and Germany in Paris on Tuesday.

The decision by McIlroy -- the latest of several major winners to announce they would not go to the Games despite it returning to the quadrennial sports extravaganza for the first time since 1904 -- left the Olympic Council of Ireland (OCI) dejected.

"The OCI is extremely disappointed not to be taking Rory with us to Rio," read a statement from the Council, whose president is IOC Executive Board member Pat Hickey.

"However, as we have always said, it is down to the individual and of course we respect his decision, which he has taken for personal reasons.

"Rory was set to be one of the big stars of Rio 2016, but now there is an opportunity for another Irish golfer to take up the chance to become an Olympian and participate in golf's historic return to the Olympic Games after a 112-year absence.

"The OCI and our medical team have taken our lead from the IOC on the Zika situation, as we do in all matters. They have provided us with every assurance and we have total confidence that the Games will be safe for all athletes."

Despite Hickey's reassurances, McIlroy is the latest high profile golfer to pull out. Adam Scott, Louis Oosthuizen, Charl Schwartzel, Marc Leishman and Vijay Singh have already said they will not travel to Brazil

American star Jordan Spieth has said he still intends to go although he added last week that that situation could change as his health outweighs that of being an Olympian.

Replacing McIlroy will probably be his Ryder Cup team-mate and fellow Northern Irishman Graham McDowell alongside the higher-ranked Shane Lowry, who led the US Open going into the final round last Sunday.

More than 60 countries and territories have been affected by the ongoing Zika outbreak. Most of them are in Latin America, the Caribbean and the South Pacific.

The mosquito-borne Zika virus can cause the birth defect microcephaly, leading babies to be born with unusually small heads and deformed brains.

The World Health Organisation (WHO), however, said earlier this month that there was a "very low risk" of the Zika virus spreading further internationally as a result of the Olympic Games.

Comments
Topics mentioned in this article
Golf Rory McIlroy Olympics 2016
Get the latest updates on Olympics 2020, Olympics 2020 Medal Tally, Live Cricket Score . Like us on Facebook or follow us on Twitter for more sports updates. You can also download the NDTV Cricket app for Android or iOS.