Rio Olympics: Women Boxers Break Down Barriers One Punch At A Time

The London 2012 Olympics were a landmark moment for women's boxing as the sport made its Games debut, with three champions etching their names into the history books 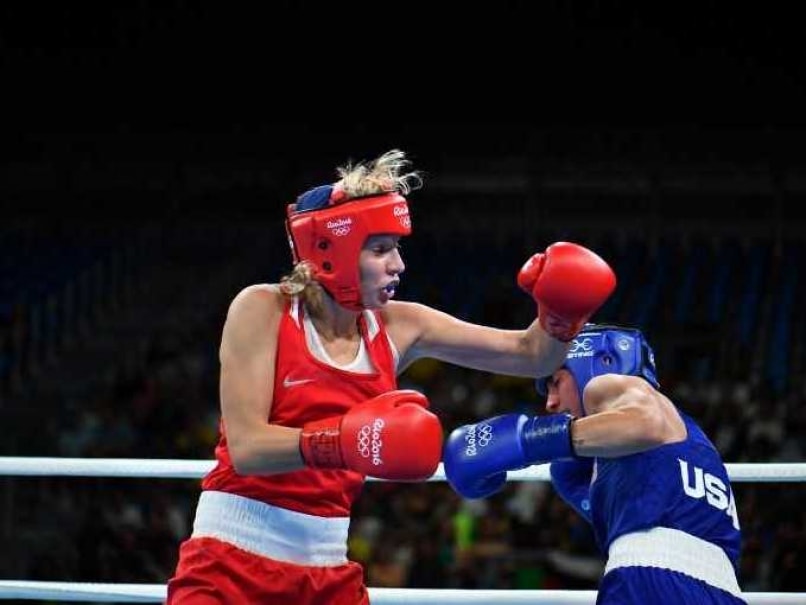 Women boxers at the Rio Olympicssay that they are still subjected to sexism, sneers and sniggers, but change is happening -- gradually.

The London 2012 Olympics were a landmark moment for women's boxing as the sport made its Games debut, with three champions etching their names into the history books.

Claressa Shields' middleweight gold was the only bright spot for America's usually potent boxing team, after the men failed to win a single medal in London.

But while the then-17-year-old Shields made headlines in the United States at the time and spoke optimistically of inspiring a generation of women boxers, she soon found that the fame and sponsorships she had expected failed to materialise.

"After the 2012 Olympics I went without getting endorsements for the first three years, in those three years I had a lot of time to think and rediscover myself," she said ahead of her first bout in Rio on Wednesday.

Jennifer Chieng, 30, a lightweight who represents Micronesia but was born in the US and lives in Brooklyn, says she often gets condescending reactions when she tells people she is a full-time boxer.

"I usually just get brushed off," she said.

"When people ask me what I do and I tell them, they are like, 'Oh, umm, cool', but it is not my job to have to explain myself," said Chieng, a mother of one who put her career in finance in Manhattan on hold to chase her Olympic dream.

Chieng may have lost on her Olympic debut, but she sees it as her mission to increase the popularity of women's boxing, and not be put off by those who disparage her.

"To the fans and the people who appreciate and love the sport, especially for the younger generation of women who may want to get into it, I want to encourage them and say, 'You know what? Whatever negative vibes you get from people, just ignore it.'"

Despite that several women boxers in Rio said that attitudes are slowly changing.

Australia's Shelley Watts is a strong defender of women's right to box but says that stereotypes of how a female should behave start early in life, when it is seen as acceptable for boys to fight playfully but not for girls.

"I think those old stereotypes are changing but it's just going to be slow, and I think that's normal in a society," said Watts, who runs an initiative with netball player Sharni Layton called "Strong Chicks" to help empower Australian women.

Anna Laurell, 36, is one of the most experienced women boxers in Rio and has seen some encouraging changes over the years.

"The sport has changed a lot and we do get a lot more respect now, especially since we are in the Olympics."

But she also identified with Chieng, saying that still too often people dismiss her boxing career as something merely "fun".

"I don't think they realise how good we are, I think they think it's just a kind of boxing exercise to keep fit," she said.

"But to me, it's my life, I've built my whole life around this."

Comments
Topics mentioned in this article
Olympics 2016 Boxing Olympics
Get the latest updates on ICC T20 Worldcup 2022 and CWG 2022 check out the Schedule, Live Score and Medals Tally. Like us on Facebook or follow us on Twitter for more sports updates. You can also download the NDTV Cricket app for Android or iOS.