A total of 23 track and field athletes have qualified for Rio Olympics, becoming the second largest contributor in India's contingent 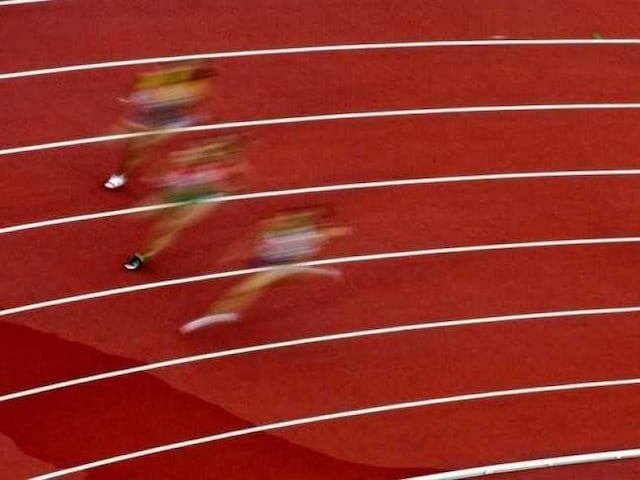 The Indian contingent for Rio Olympics has swelled to 102, with a total of 23 track and field athletes set to participate in the quadrennial event.© Reuters

Ankit Singh, 23, also smashed the existing national record with his best effort of 8.19m in men's long jump in the same Meet in Almaty to ensure his passage to Rio Games. The earlier national record of 8.09m was in the name of Kumaravel Prem Kumar set here in August 2013.

The qualification standard for the Olympics in men's long jump is 8.15 metres.

On the other hand, 21-year-old Anas clocked 45.40secs, the exact Rio qualification timing, to book the Olympics ticket.

The Kerala athlete shattered his own national record of 45.44secs, which he set on Friday on the first day of the same competition at this Polish city.

Rajiv Arokia, whose national record of 45.47secs Anas broke on Saturday, finished second with a timing of 45.60secs.

Anas had won a silver in the Federation Cup National Athletics Championships here in April with a timing of 45.74secs.

With the addition of these three, the number of track and field athletes who have qualified for Rio Olympics has swelled to 23.

Athletics is set to contribute the second biggest number of members in India's Rio Olympics contingent after hockey which will have 36 players (18 each for men's and women's team).