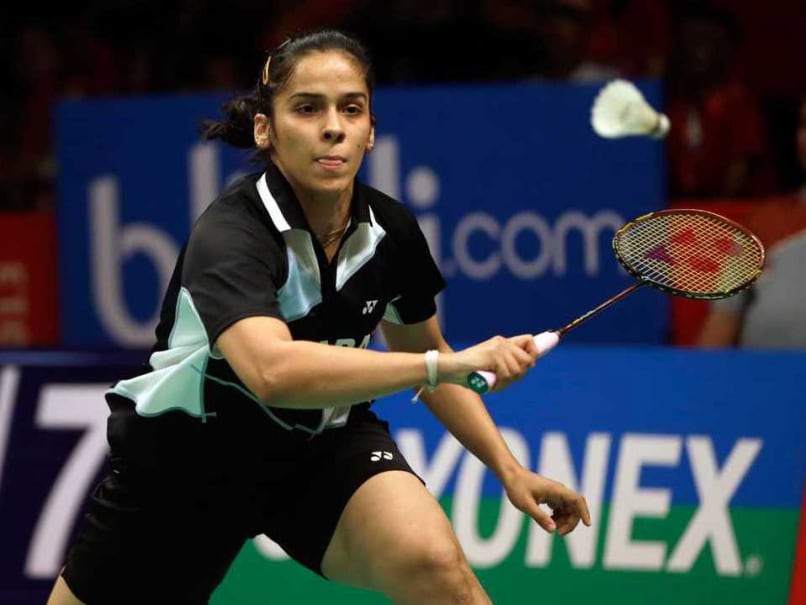 Commonwealth Games champion Parupalli Kashyap feels London Games bronze medallist Saina Nehwal is the 'best bet' to win a medal for India and said P V Sindhu and K Srikanth could be the 'dark horses' during India's campaign at next month's Rio Olympics.

"Saina is the best bet, considering the rankings and her form. Sindhu and Srikanth are like underdogs, dark horses of the tournament and anything can be expected from them," said Kashyap during the launch of a junior Delhi State ranking tournament here.

The Arjuna awardee was happy with the qualification of men's double pair of Manu Attri and B Sumeeth and said it was an amazing achievement for India even though he felt that winning a medal at Olympics would be a difficult task for the Indian combo.

"I would not say that Manu and Sumit are contenders for a medal since it's a very tough competition and this is the first time that men's double pair has qualified. I hope that they get good a win," said the 29-year-old, who created history by becoming the first male shuttler to reach the quarterfinals of men's singles at 2012 London Olympics.

In women's double, Kashyap believes that 2011 World Championship bronze medalists, Jwala Gutta and Ashwini Ponnapa will have an outside chance of winning a medal as they have always done well in big tournaments.

Kashyap, whose Olympic qualification dream was cut short after his knee injury during the German Open pre-quarterfinals in March early this year, rued the timing of the injury.

"I got injured in the first week of March and that was like a peak time. If the injury had been two months earlier to it, I would have been fine now and probably playing at Rio," said Kashyap, who had scalped Vietnam's Nguyen Tien Minh at the 2012 London Olympics.

Kashyap, who has been recovering from his injury for last four months, said he is fit now and will be back in the international circuit in September.

"I hope that I will get entry in the Indonesia GP gold but I am not sure about my entry in the next two super series because my ranking has dropped as I have not played for last few months," he said. Kashyap also praised other Indian shuttlers such as Canada open winner B Sai Praneeth and US Open Semi-finalist Ajay Jayaram and said they can make a mark in the coming tournaments.

"Praneeth has always been one of those players who is about to do well. I have always regarded him as one of the most talented players but people in India have not seen much of him," he said. "I have a selfish interest with Ajay as he is going to be my training partner for next two months. I hope he comes back motivated and pushes me in the game," he added.

Comments
Topics mentioned in this article
Saina Nehwal PV Sindhu Jwala Gutta Olympics 2016 Badminton India
Get the latest updates on India vs Australia Series, check out the India vs Australia Schedule for 2020-21 and Ind vs Aus live score . Like us on Facebook or follow us on Twitter for more sports updates. You can also download the NDTV Cricket app for Android or iOS.