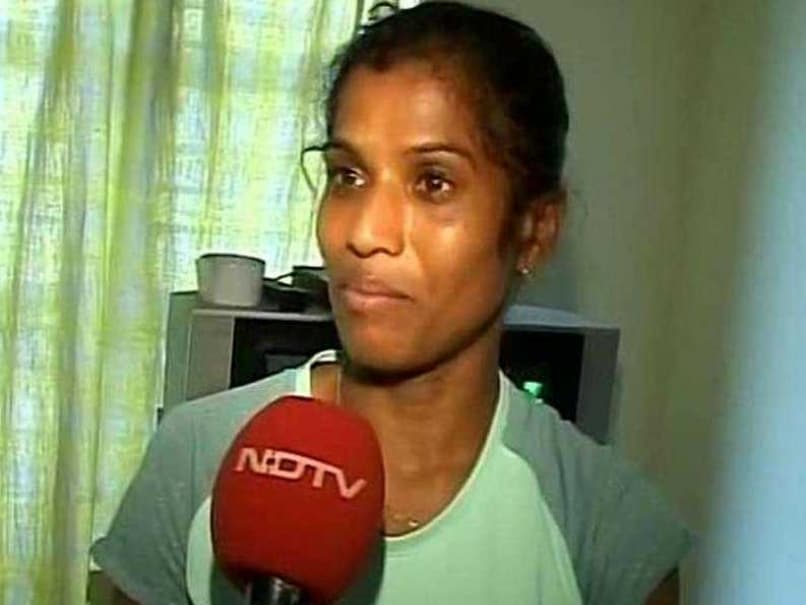 OP Jaisha had collapsed near the finish line after the end of the women's marathon event in Rio 2016.© NDTV

Olympic athlete OP Jaisha, who made the news recently for allegations of neglect by officials during her marathon run in Rio, has tested positive for the H1N1 virus or swine flu.

She has been admitted to a Bengaluru hospital and is under observation.

Doctor S R Sarala, senior scientific officer of the Sports Authority of India, said Jaisha, 33, was doing alright but was admitted for observation.

Jaisha's roommate in Rio, Sudha Singh, had been admitted to hospital in the city and also diagnosed with H1N1 earlier this week.

Doctors have said that those who had stayed with her, Jaisha and Kavita Raut, were also showing symptoms of the virus.

Sudha was also tested for Zika as a precautionary measure as she had travelled to Brazil which has felt the impact of that virus.

When she arrived from Rio, Sudha was undergoing treatment and medication for suspected Zika virus. She had participated in theÂ steeplechase competition at Rio.
Jaisha has accused the sports officialdom of neglect and not providing food or water during the grueling marathon she ran in Rio. She collapsed after the race and had to be administered glucose. Officials had denied her allegations of neglect.

Before the commencement of the Rio Olympics, the Indian Olympic Association (IOA) had issued a detailed advisory to all the athletes and support staff in view of the Zika virus scare in Brazil.

Comments
Topics mentioned in this article
OP Jaisha Sudha Singh Olympics 2016 Athletics
Get the latest updates on Fifa Worldcup 2022 and check out  Fifa World Cup Schedule, Stats and Live Cricket Score. Like us on Facebook or follow us on Twitter for more sports updates. You can also download the NDTV Cricket app for Android or iOS.