Jordan Spieth's US compatriot, third-ranked US Open winner Dustin Johnson, said he intends to participate in the Rio Olympics while fourth-ranked Rory McIlroy said he will not go to Brazil due to Zika 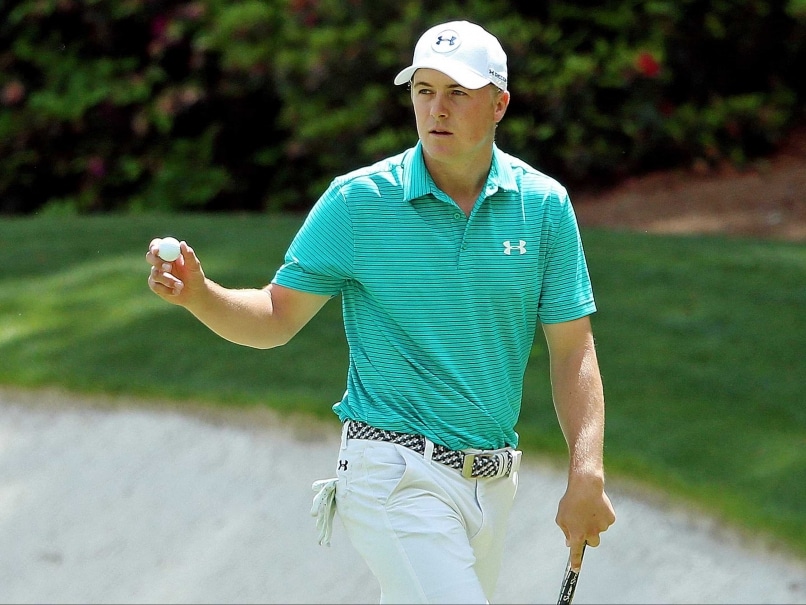 Jordan Spieth said he is yet to receive enough information to make an informed decision on whether or not to compete in Rio Olympics.© AFP

World number two Jordan Spieth remains uncertain if he will compete in the Rio Olympics when golf returns to the Games lineup for the first time in 112 years.

Spieth and many of the world's top golfers will compete this week at the World Golf Championships Bridgestone Invitational at Firestone Country Club in Akron, Ohio.

But with world number one Jason Day of Australia joining the list of top names backing out of golf's Olympic return over his concerns about the Zika virus, the hot topic ahead of Thursday's opening round was Rio.

"Right now, I'm uncertain," Spieth said. "I have not received enough information to make an informed decision either way or not, so as we gather more information I will be able to make a decision one way or the other.

"When I feel confident, I will make a decision either side."

The world rankings of July 11 will determine rosters so players have until then to decide about playing or not.

Spieth's US compatriot, third-ranked US Open winner Dustin Johnson, said he intends to play while fourth-ranked Rory McIlroy said he will not go to Brazil due to Zika, which has been linked to birth defects and severe illness.

"I've had to adopt my two kids. We can't have kids. So that aspect is completely wiped away," Watson said. "If I was the other way and I was planning on having more kids, I would not go. But I'm not. I'm in a situation where that's not happening. So my decision was a lot easier.

Comments
Topics mentioned in this article
Jordan Spieth Golf Olympics 2016
Get the latest updates on Olympics 2020, Olympics 2020 Medal Tally, Live Cricket Score . Like us on Facebook or follow us on Twitter for more sports updates. You can also download the NDTV Cricket app for Android or iOS.