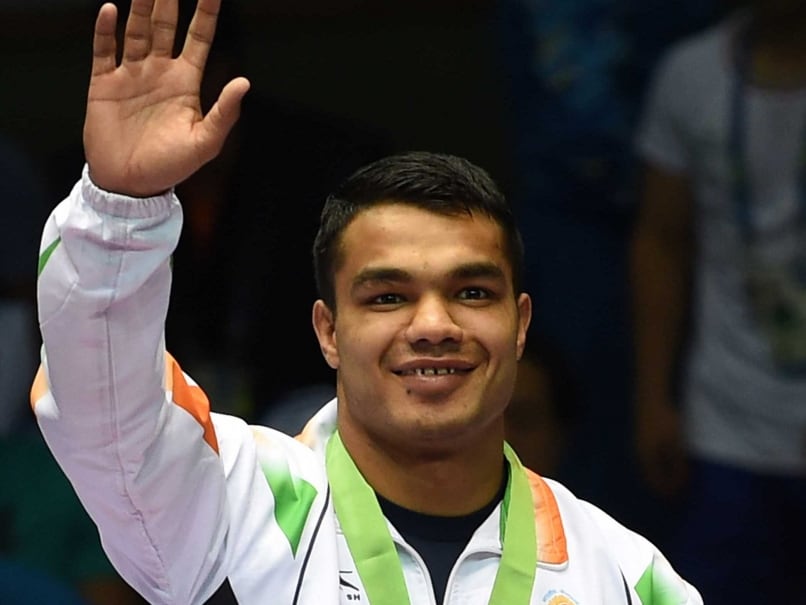 India will not field any boxer in the 56kg division in this event asWorld Championship bronze-medallist Shiva Thapa has already qualified in the category at the Asian Olympic Qualifiers in March. Shiva is, in fact, the only Indian to have booked a Rio berth so far.

The world qualifiers is perhaps the last opportunity left for Indian boxers to make the cut for the Games in August. In the lightfly and flyweight division, only the gold and silver winners will qualify for the Olympics, while the top-five will get Rio berths in the remaining eight weight divisions.

The final Olympic qualifying event in July will be for those boxers who are competing in the International Boxing Association (AIBA)-promoted World Series of Boxing and AIBA Pro Boxing League -- the two semi-professional leagues where India does not have any presence. That event will also be open to professional boxers from around the world.

The team selected for the Baku event does not have any surprises and features familiar names. Mandeep Jangra, a silver-medallist at the Glasgow Commonwealth Games, will be a contender in the 69kg slot.

Gaurav Bidhuri, who did reasonably well in his World Series of Boxing stint last year, has been picked for the 52kg division.

The seasoned Manoj Kumar, who is a former Commonwealth Games gold-medallist, will be India's bet for a quota place in the 64kg.

Comments
Topics mentioned in this article
Boxing Mary Kom Olympics 2016
Get the latest updates on Olympics 2020, Olympics 2020 Medal Tally, Live Cricket Score . Like us on Facebook or follow us on Twitter for more sports updates. You can also download the NDTV Cricket app for Android or iOS.