Abhinav Bindra came agonisingly close to clinching a medal in the men's 10m air rifle final but only managed to finish fourth. London Olympics medallist Gagan Narang crashed out of the qualifiers and Manavjit Sandhu and Kynan Chenai failed to qualify for the men's trap semis in Rio today. Catch all shooting highlights here.

India's shooting campaign has been rather disappointing in Rio Olympics 2016 and the failure continues. The failure of Jitu Rai and Heena Sidhu to win a medal has left India without a medal in the Games so far. Abhinav Bindra, Gagan Narang, Manavjit Sandhu and Kynan Chenai crashed out at the Olympic Shooting Centre? Catch shooting highlights here. (SCHEDULE | MEDAL TALLY | NEWS)

21:15 hrs IST:Â Though he finished fourth, he will still remain the champion shooter that he has always been India.

21:10 hrs IST: Hope our shooters can do better in the days to come. 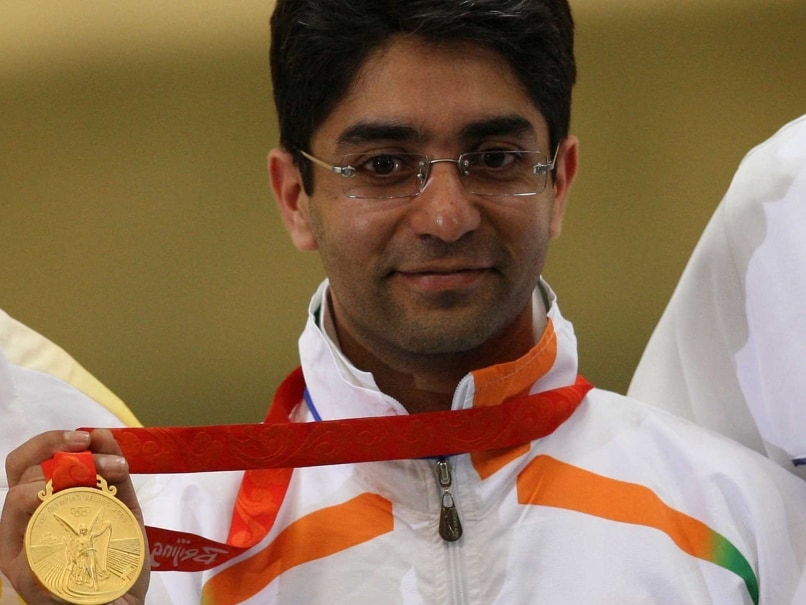 21:06 hrs IST: Well that is about it when it comes to shooting from the Indian point of view. No medals coming on Monday. And our best hope finished fourth

21:01 hrs IST: And yes! Both Sandhu and Chenai are out as they failed to qualify for the men's trap semis!

20:58 hrs IST: And it seems Manavjit Singh Sandhu and Kynan Chenai are also out!

20:55 hrs IST: He had tied third with Ukrainian Kulish but in the shootout missed out by just 0.5 points!Â

20:47 hrs IST: Charheika has been eliminated

20:29 hrs IST: Abhinav Bindra finished seventh in the qualifiers. He will need to finish in top-3 now for the medal

20:25 hrs IST: Meanwhile we will shift our focus from shotgun to air rifle

20:15 hrs IST: Sandhu has a realistic chance of going though here

20:10 hrs IST:Â So Sandhu has dropped to eighth while Chenai is two places up in 19th.

20:00 hrs IST: So quite an eventful day so far and there will be more action.Â

19:45 hrs IST: Sandhu has a really good chance to qualify for the semis

19:36 hrs IST: Meanwhile, men's trap action is still on at the shotgun range where Manavjit Singh Sandhu and Kynan Chenai are taking part in Day 2 of the qualifiers.

19:34 hrs IST: In the end, Bindra made it through and is real hope for India's medal chances

19:30 hrs IST: The opposite happened for Bindra, who had a very poor start but somehow two rounds of more than 105 points got him back in contention

19:25 hrs IST: It was Narang who started brilliantly. So much so that he was topping the charts in the first two rounds. But he just could not maintain his rhythm and lost out

19:16 hrs IST:Â Italy's Niccolo Campriani meanwhile created an Olympic record with a total score of 630.2 to top the qualifiers

19:07 hrs IST: Bindra on the other hand finished seventh with 625.7 points to qualify for the final

18:52 HRS IST:Â That was really tense in the end. Bindra finished seventh and Narang 23rd in the qualifiers

18:43 hrs IST: Nervous moments as Bindra is done with his shooting and is eighth. He has to wait for others to finish. Can he go through?

18:32 hrs IST: Narang more or less looks out while Bindra has to come out with his goods in this final seriesÂ

18:27 hrs IST: Narang is way, way down in 30th while Bindra is in 10th. Only Bindra seems to have a realistic chance of reaching the final

18:17 hrs IST: While Bindra is sixth and very much in contention towards the end of Series 4, Narang, who started brilliantly, has dropped down to 19th

18:10 hrs IST: The fourth series of shooting has started

18:05 hrs IST: So the thing is that only eight shooters qualify for the finals out of 50! The points they earn in the qualifiers will not be carried forward and the shooters will have to start all over again

17:56 hrs IST: Oh my! Bindra has over overtaken Narang. They are 8th and 10th respectively

17:48 hrs IST: Narang looks solid for the finals if he continues like this. Bindra on the other hand will have to pick himself up and quickly.

17:47 hrs IST: Round 2 has started and Narang is doing well again! Bindra is behind

17:46 hrs IST: And Round 1 is over! Gagan Narang shoots a total of 105.3 while Bindra ended exactly one point behind his compatriot

17:45 hrs IST:Â Will say it again. There will be 10 shots fired by every individual in each of the six rounds

17:40 hrs IST: Narang was as high as second but has suddenly dropped to sixth!

17:35 hrs IST: There will be six rounds of shooting in the qualifiers!

17:33 hrs IST: And the qualifiers have started!

17:32 hrs IST: Bindra and Narang are ready for the qualifiers

17:28 hrs IST:Â Gagan Narang on the other hand clinched the bronze in the same event four years back in London

17:25 hrs IST: Abhinav Bindra is the lone Indian in the entire history of the Games to win an individual Olympic gold -- at 2008 Beijing.

17:22 hrs IST: Abhinav Bindra and Gagan Narang - both Olympic medallists in the past will take part in the men's 10m air rifle qualification will start minutes from now

17:20 hrs IST: Hello and welcome to the live blog of shooting on Monday 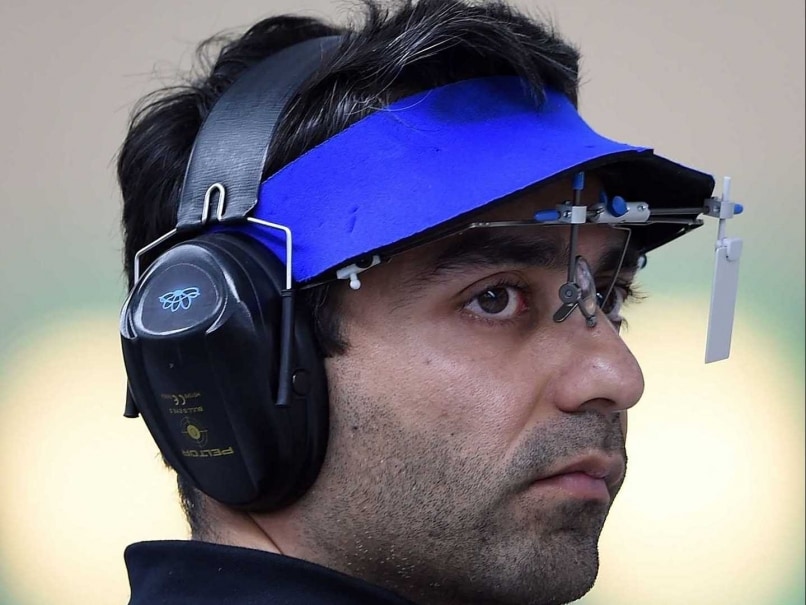 Abhinav Bindra is India's only individual gold medallist in Olympics.

Fifty shooters will line up for the 10m air rifle men's qualification round starting at 5:30 PM IST. But India's heart will beat around Bindra and Narang, both Olympic winners and heavyweights in the world of shooting.

This will be Bindra's fifth and last Olympics. The 33-year-old, India's best story in the history of the Summer Games so far, will aim to overturn his poor show in London 2012. Bindra won gold in Beijing 2008 to become India's only individual champion in the Olympics.

Rio will also be Narang's last Olympics. The burly shooter, in his fourth Olympics, had won bronze in London, India's first of six medals four years ago. If Narang and Bindra qualify for the final rounds, they will be in action again at 8:30 PM IST.

Two more Indian shooters - Manavjit Singh Sandhu and Kynan Chenai - will also be in action today at 6 PM IST. Sandhu was lying 17th with a score of 68 in the trap qualification rounds while Kynan was 19th with 67. Italy's Massimo Fabbrizi leads with 75.