Rio 2016: Australian Swimmers Banned From Closing Ceremony After Night Out 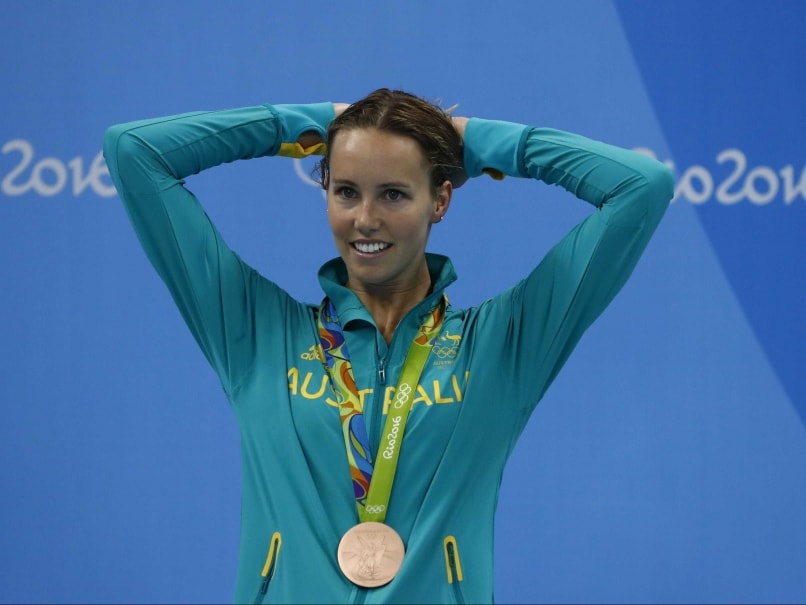 Australian swimmer Josh Palmer and teammate Emma McKeon have been banned from attending the Rio closing ceremony for failing to stick to team safety protocols after sampling Rio's nightlife.

Palmer, 25, stayed out drinking on his own in Copacabana after separating from teammates -- and told Australia Olympic officials he was robbed of Aus$1,000 ($770, 680 euros) by an assailant who forced him to withdraw cash from an ATM.

Swimming Australia only said in a statement that Palmer, separated from teammates "continued to drink alone, compromising his safety and breaching the Australian Olympic Committee safety protocol and placing himself at risk".

McKeon also separated from teammates but realizing she'd miss the team curfew opted to stay with swimming friends in town rather than travelling back to the Olympic athletes' Village by herself.

However, the 22-year-old who won relay gold, two relay silvers and 200m freestyle bronze in Rio failed to let Australian officials know where she was.

"This could have ended up a lot worse," Australian Chef de Mission Kitty Chiller said in telling reporters that the two would face early curfews for the remaining nights of the Games, and wouldn't be allowed to attend the closing ceremony on Sunday.

"I do not want any athlete to put themselves in a position -- we know what goes on in (Copacabana) and Ipanema. I do not want to call a parent and tell them that their child has been robbed, mugged or worse," Chiller said.

Australian team officials have been at pains to warn their entire delegation to be careful amidst the rampant street crime of Rio, urging athletes and staff to travel in groups, to use cars after dark, and to stay away from the flashy Copacabana and Ipanema beaches at night.

Australia's head swimming coach Jacco Verhaeren said the discipline meted out was to underscore the importance of safety measures.

"In both instances these are not issues of poor behaviour by either individual," he said. "The matters related to the safety of both swimmers and that is my and the team's priority."

Comments
Topics mentioned in this article
Olympics 2016 Controversy Olympics Olympics
Get the latest updates on IPL 2021, check out the IPL 2021 Schedule and Indian Premier League Live Score . Like us on Facebook or follow us on Twitter for more sports updates. You can also download the NDTV Cricket app for Android or iOS.