Marathoner OP Jaisha had returned from Rio Olympics with fever and body ache and was hospitalised on August 26. She tested positive for H1N1. 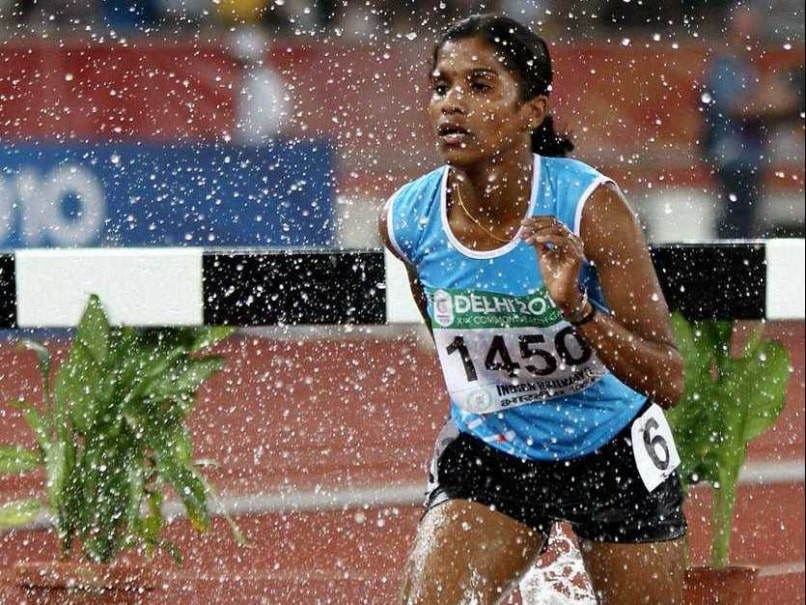 OP Jaisha collapsed at the end of her marathon race at Rio Olympics.© Twitter

Athlete OP Jaisha is confident that she can start her training next week having recovered well from H1N1 fever which she contracted during the Rio Olympics even though the SAI doctor has advised her a month's rest.

"After getting discharged from the hospital on August 29, I am taking rest in my native - Thrissilery village near Manananthavady in Wayanad district. I will start from training from next week," Jaisha said.

Jaisha had returned from Rio with fever and body ache in third week of this month and was hospitalized at Fortis Hospital on August 26 after she was tested positive for H1N1, couple of days after another athlete Sudha Singh was found to be suffering from the same disease.

The athlete had competed in the women's marathon in Rio Olympics.

Jaisha said she knows her body well and is feeling good and ready for forthcoming competitions, including National Open Athletics Championships and Commonwealth Games.

"I know my body very well. I am feeling good and ready to forthcoming competitions including 2018 Commonwealth Games and the National Open Athletics Championships to be held at Lucknow, beginning from September 25 to September 28," she said.

Interestingly, Jaisha had raised panic among the officials of the Sports Authority of India (SAI) as she was reluctant to get her blood tested at the state-run Rajiv Gandhi Institute of Chest Diseases for suspected H1N1.

However, Jaisha gave in to their plea after an arduous effort.

The athlete was not physically available since August 21 after she had left SAI premises to leave for Kerala, but stayed in Bengaluru. She was however located by the officials of SAI and Karnataka Health Department on August 24.

Asked in which city she would start her training, Jaisha said,"I am yet to decide on this, but before that I am attending an event organized by the Kerala Government in Ludhiana, Punjab on September six. I will make a decision in this regard after this event."

Comments
Topics mentioned in this article
OP Jaisha Olympics 2016 Athletics
Get the latest updates on Fifa Worldcup 2022 and check out  Fifa World Cup Schedule, Stats and Live Cricket Score. Like us on Facebook or follow us on Twitter for more sports updates. You can also download the NDTV Cricket app for Android or iOS.