Wrestler Narsingh Yadav has been slapped with a four-year ban by the World Anti-Doping Agency. He missed the Rio Olympics due to the ban. The Wrestling Federation of India has now referred the case to the CBI 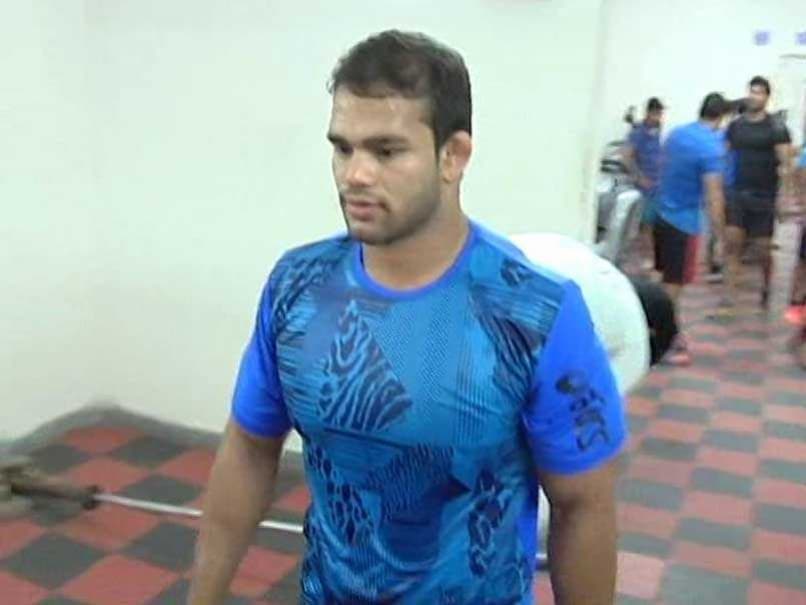 Wrestler Narsingh Yadav has been banned for four years after being found positive of banned substance.© NDTV

In a last-ditch attempt to seek justice, Narsingh Yadav's doping case has now been referred to the CBI by the Wrestling Federation of India. Narsingh is facing a four-year ban from wrestling after his urine samples twice proved positive ahead of the Rio Games.

Narsingh Yadav, India's lone entry in the 74 kg freestyle category, was not allowed to participate in the Rio Olympics after the World Anti-Doping Agency overturned a National Anti-Doping Agency ruling and slapped a four-year ban on the Haryana-born wrestler.

But neither NADA's benefit of doubt argument nor the support of the Indian Prime Minister impressed WADA officials in Rio.

Having grabbed an Olympic quota by virtue of his bronze in world championship in Las Vegas in 2015, Narsingh's road to Rio was fraught with obstacles after he was named to represent India ahead of double Olympic-medallist Sushil Kumar.

Comments
Topics mentioned in this article
Wrestling Olympics 2016
Get the latest updates on IPL Auction 2023 and check out  IPL 2023 and Live Cricket Score. Like us on Facebook or follow us on Twitter for more sports updates. You can also download the NDTV Cricket app for Android or iOS.