Michael Phelps, who won five gold medals in the 2016 Rio Olympics and ended his Olympic tally with a phenomenal 23 gold medals, ruled Twitter during the games. 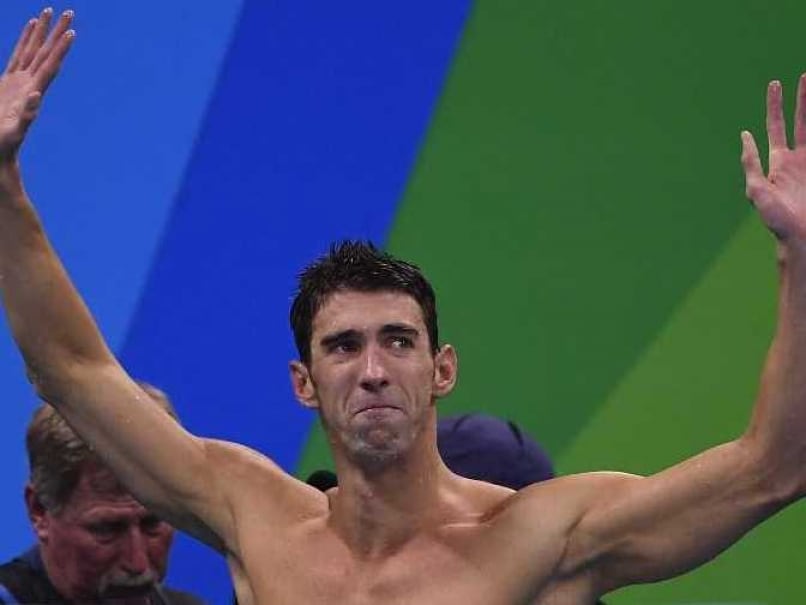 Michael Phelps not only ruled the swimming pool in Rio 2016 but also Twitter.© AFP

With five gold medals at the Rio Olympics 2016, US swimmer Michael Phelps became the most talked about athlete on Twitter followed by legendary Jamaican sprinter Usain Bolt and Brazilian football player Neymar.

During the Olympics, over 187 million tweets were sent which led to 75 billion impressions (views on and off Twitter) of tweets, the company said on Wednesday.

Neymar's game winning penalty kick for Brazil in a shootout versus Germany in the gold medal football match took top honour as the most exciting moment measured by Tweets per minute (TPM).

This was followed by Bolt winning gold in the 100-metre event for the third straight Olympics.

Swimming remained the most discussed sports on Twitter followed by football and track and field events.

Twitter Moments kept fans around the world connected to the live #Rio2016 moments, tweets and conversations. With the new Rio 2016 section in Moments, fans had the option to follow country specific Moments feed.

Comments
Topics mentioned in this article
Swimming Olympics 2016
Get the latest updates on IPL 2021, IPL Points Table , IPL Schedule 2021 , live score . Like us on Facebook or follow us on Twitter for more sports updates. You can also download the NDTV Cricket app for Android or iOS.