Hakubun Shimomura, Japan's sports minister, submitted his resignation after it was revealed that the cost of constructing the Tokyo 2020 Olympics centrepiece stadium escaleted by 100 per cent from $1 million. The minister will return half his pay for six months as atonement. 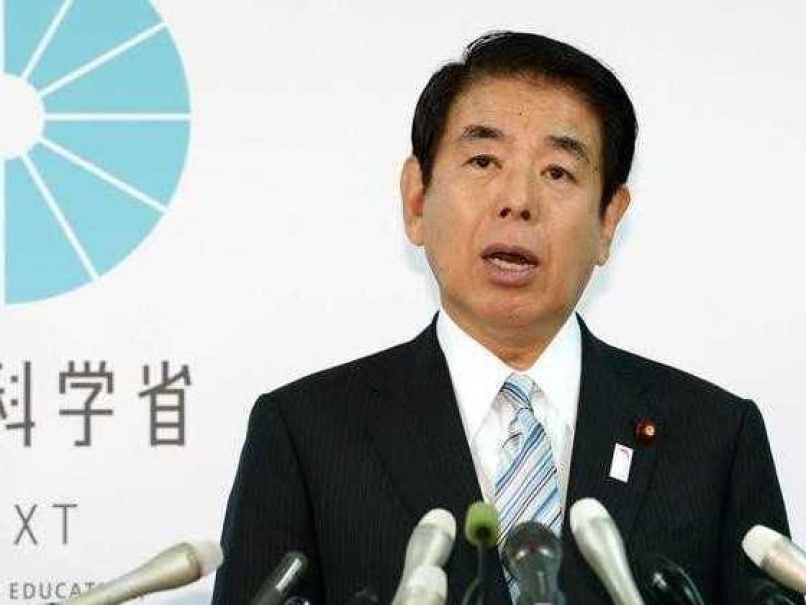 Shimomura told a post-cabinet meeting news conference on Friday that Abe had asked him to stay on until a cabinet reshuffle planned for next month.

He will return half his pay for the six months through September in atonement, Kyodo news agency said.

"I have caused great worry and trouble to many of the people over the national stadium problem," Shimomura said, adding that Abe had reluctantly accepted his resignation.

Abe announced in July that plans for the stadium, also meant to have been the centrepiece for the 2019 Rugby World Cup, would be scrapped after the estimated cost of UK-based Zaha Hadid Architects' futuristic design ballooned to over $2 billion, nearly twice the original figure.

A third-party panel examining the cost blowout blamed both the Japan Sports Council, a state-run body overseeing the project, and the sports ministry, Japanese media reported.

Japan last month approved guidelines for its new Olympic stadium, vowing to build an athlete-friendly stadium as cheaply as possible and complete it by March 2020, a year later than planned, but without including any cost estimates or limits.

In a further embarrassing blow, Tokyo 2020 Olympics organisers this month scrapped the Games logo over accusations of plagiarism, maintaining that it was not copied but saying too many doubts had been raised for it to be usable.

Abe, who was formally re-elected as ruling Liberal Democratic Party chief on Thursday, plans to reshuffle his cabinet in early October, although key ministers such as Finance Minister Taro Aso and Chief Cabinet Secretary Yoshihide Suga are expected to remain in their posts, media said.

Shimomura, 61, who assumed his post as sports and education minister when Abe returned to office in December 2012, shares Abe's agenda of shedding the shackles of Japan's post-war pacifism and recasting Japan's wartime history in less apologetic tones.

(This story has not been edited by NDTV staff and is auto-generated from a syndicated feed.)
Comments
Topics mentioned in this article
Other Sports Olympics 2012 Olympics 2016 Olympics
Get the latest updates on IND vs NZ 2021, check out the Schedule and Live Score . Like us on Facebook or follow us on Twitter for more sports updates. You can also download the NDTV Cricket app for Android or iOS.