Indian Boxers Running Risk of Being Barred From Olympics

So far, no Indian boxer has qualified for the Olympics and most are pinning their hopes on the Asian Qualifiers. 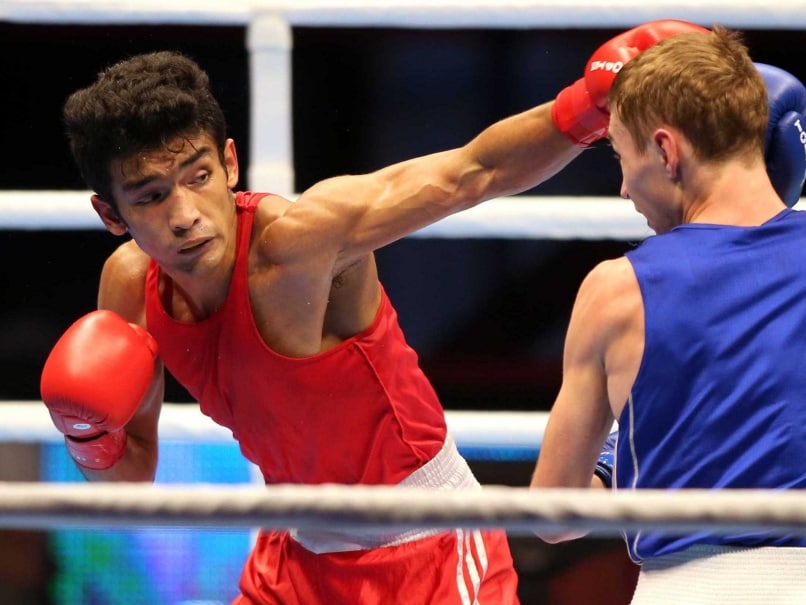 Indian boxing has been without a parent body since May last year when Boxing India was suspended.© AFP
New Delhi:

None has qualified so far but even if they do in due course, Indian boxers are "running the risk" of being barred from this year's Olympic Games if the country fails to put together a new national federation by next month's Asian Olympic Qualifiers. (Read More in Boxing)

This is the latest missive from the International Boxing Association (AIBA) after a meeting of its various commissions in Manchester recently.

According to sources, the world body will not hesitate to stop Indians from participating in the August extravaganza in Rio de Janeiro should they make the cut through the Asian Qualifiers starting March 23 in Qian'an city of China.

"There is a lot of pressure on India now to get a federation going. They (AIBA) have given India time till the Asian Qualifiers. In case, it doesn't happen then the country is running the risk of not moving forward," a source said.

"Our boxers who qualify could be stopped from the Olympics," he said.

So far, no Indian boxer has qualified for the Olympics and most are pinning their hopes on the Asian Qualifiers.

"India's entry for that has been accepted but AIBA has set fresh conditions. They want a national federation as soon as possible and if India don't get going, it would amount to challenging the world body," the source said.

Indian boxing has been without a parent body since May last year when Boxing India was suspended following a revolt by the state units, which passed a No Confidence Motion against the then BI president Sandeep Jajodia and secretary general Jay Kowli.

The sport is currently being administered by an ad-hoc committee, which was formed by the AIBA.

To put an end to the bitter infighting among the state units, the Sports Authority of India and the ad-hoc committee formed a coordination committee.

The two committees held a meeting with the state units during the recent South Asian Games in Shillong.

"During that meeting the draft of the new constitution was circulated. But the IOA has to get its act together and help the formation of a new federation," the source said.

Comments
Topics mentioned in this article
Boxing Olympics 2016 India
Get the latest updates on IPL 2021, IPL Points Table , IPL Schedule 2021 , live score . Like us on Facebook or follow us on Twitter for more sports updates. You can also download the NDTV Cricket app for Android or iOS.