Euro 2016 Stars Not Included in Portugal Squad For Rio Olympics

Andre Martins with two caps is the only player in the Portugal squad with senior international experience. 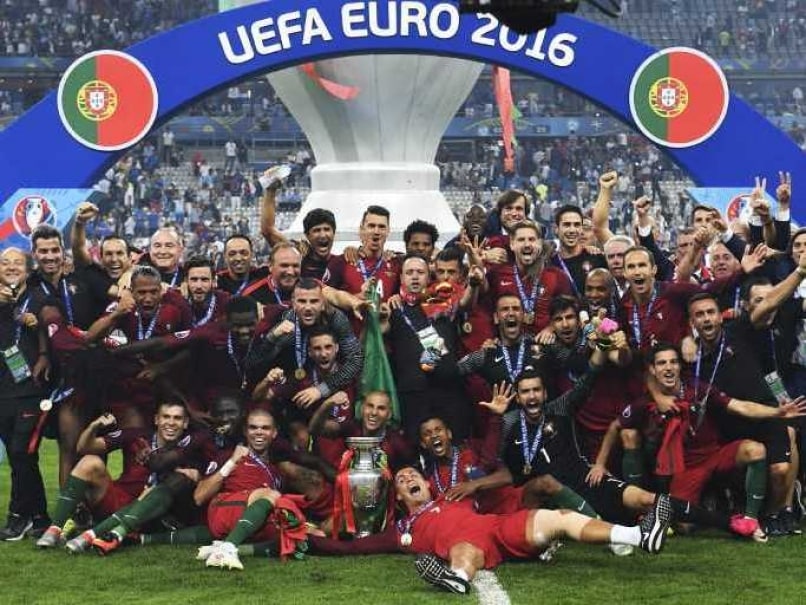 None of the players who won the Euro 2016 have been named in Portugal's Rio Olympics squad.© AFP

Portugalunveiled an 18-man squad for the Olympics Games football tournament on Thursday but did not name any of the players who featured in the successful Euro 2016 campaign.

Andre Martins, with two caps, is the only player in the squad with senior international experience.

Comments
Topics mentioned in this article
Portugal Euro 2016 Olympics 2016 Football
Get the latest updates on IPL Auction 2023 and check out  IPL 2023 and Live Cricket Score. Like us on Facebook or follow us on Twitter for more sports updates. You can also download the NDTV Cricket app for Android or iOS.