Sundar Singh Gurjar, India's big medal hope in men's javelin throw at the Rio Paralympics, did not start his event after failing to be present at the time of roll call 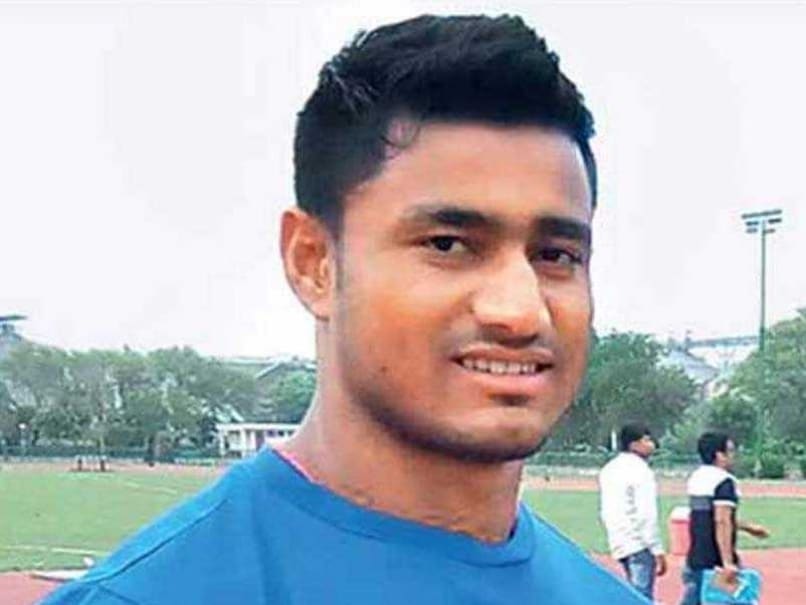 When the final results of the F-46 category of javelin throw were out, the country was ecstatic about Devender Jhajharia, who had won a gold at the Rio Paralympicswith a throw of 63.97 metres.

While the 36-year-old Jhajharia was on cloud nine, the story of fellow javelin thrower Sundar Gurjar turned out to be a nightmare.

Gurjar, who was projected as a gold medal contender, couldn't register himself for the event in time and hence was barred from competiton.

Gurjar, who was consistently touching the 70m mark during practice, was tipped to be the best contender for the yellow metal in the Indian contingent.

Him not starting the event was a big jolt to the contingent as all three participants from India had reached the venue in time and had also been together during their warm-up routines.

While Jhajharia was celebrating his gold medal in the stadium, Gurjar fainted due to the shock and had to be rushed to the village hospital and lay unconscious for nearly 24 hours.

Speaking exclusviely to NDTV, Gurjar has vented his anger on Sports Authority of India (SAI) officials, especially on coach Deepak Bhardwaj. He accused Bhardwaj of not briefing him about the rules.

Gurjar opened his heart out and with tears in his eyes said, "Whatever happened has totally ruined me. I still cannot eat. The world knows that I was the best javelin thrower and had been the best in my category for last few months. I don't understand English nor can I read or speak the language. I was totally on the mercy of the coach, who betrayed me. He was not my personal coach. He was coach sent by SAI."

The sports ministry has ordered an enquiry about the entire incident, but there is no doubt that the lapse in management possibly cost India a medal. It could have been a great moment for India if both the gold and silver medals were bagged by Indian athletes.

Though Gurjar is just 21 and has an entire career ahead of him, he is aware that he has lost a golden opportunity and will have to wait for another four years.

"I know that I am the best in my category. I will prove that in the 2017 World Championships. But the SAI officials and coach's blunder has made my life hell," he concluded.