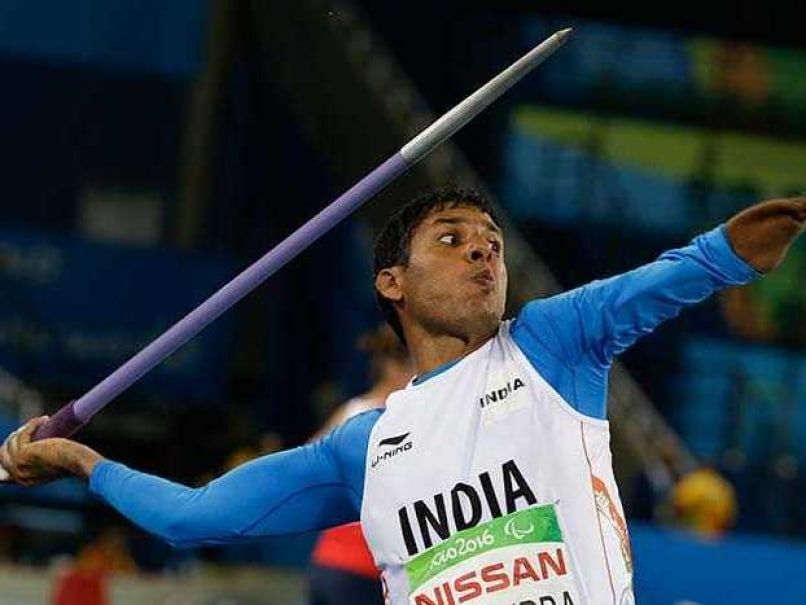 Jhajharia's throw of 63.97 metres was better than his previous world record throw of 62.15 metres at the 2004 Athens Paralympic Games. In the process, he clinched his second gold medal at the Games, becoming the first Indian to do so.

Congratulations to Devendra Jhajharia for the historic and well-deserved Gold at the #Paralympics. We are very proud of him. #Rio2016

Smt Gandhi said entire Nation is proud of this achievement & this is a glorious moment for India. She wished him great success for future.

Congratulations #DevendraJhajharia Your #Gold @ #Paralympics is inspiring to many. Kudos to your efforts ?? #Rio2016 https://t.co/WvFquNJ1FF

#DevendraJhajharia is a true testament of the fact that grit, will power & faith can make you achieve great heights! Congratulations champ!

Many many congratulations to Devendra Jhajharia. You inspire us all.

Congratulations #DevendraJhajharia for the #gold medal at #Paralympics! Another spectacular throw! We are proud of you!

T 2379 - Another Gold at #Paralympics for #DevendraJhajharia ..! Incredible feat .. You have given all Indians great Pride ..! COME ON INDIA

Comments
Topics mentioned in this article
Olympics 2016 India Athletics Olympics Olympics
Get the latest updates on IPL Auction 2023 and check out  IPL 2023 and Live Cricket Score. Like us on Facebook or follow us on Twitter for more sports updates. You can also download the NDTV Cricket app for Android or iOS.