Amit Kumar Saroha, with a throw of 26.63m, finished fourth in men's club throw F51 at Rio Paralympics. India have so far won four medals at the Games, including two gold 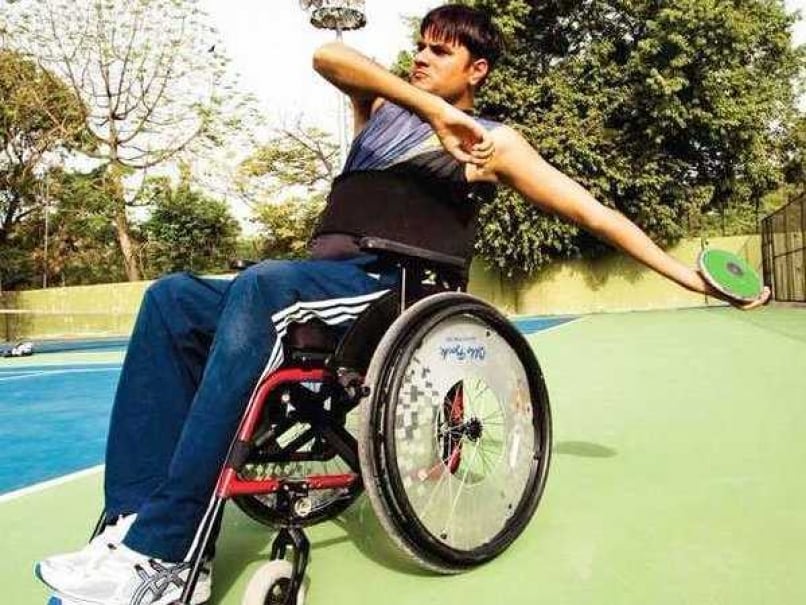 Amit Kumar Saroha came close to giving India its fifth medal at the 2016 Rio Paralympics, but missed it by whisker as he finished fourth in men's club throw F51 final on Friday.

Saroha, who hails from Haryana, threw 26.63m in his second attempt to clinch the fourth place. Serbia's Zeljko Dimitrijevic set a world record with a successful attempt of 29.96m en route to winning the gold medal. His compatriot Milos Mitic won the silver, with a throw of 26.84m, which is his personal best. The third place went to Slovakia's Marian Kureja (26.82m).

Another Indian Dharambir finished ninth with a throw of 21.39m.

The F51 category is disability sport classification for the ones who are quadriplegic - suffering from paralysis caused by illness or injury.

Saroha, a former national level hockey player, suffered a car accident at 22 years of age. The accident severly damaged his spinal cord. But it was not enough to stop him from becoming a sportsperson.

He took part in the 2010 Asian Para Games in Guangzhou, China, where he won a silver medal in discus throw. This was his first event. In 2012, Saroha won a gold medal in the Olympic qualifier event in Kuala Lumpur, Malaysia, breaking the Asian record.

After this, Saroha rose to third in world rankings and earned his first Paralympics qualification (London 2012). In 2013, Saroha was conferred the Arjuna Award.