The mosquito-transmitted Zika virus causes severe illness and has been linked to birth defects, a factor causing Eugenie Bouchard the greatest concern 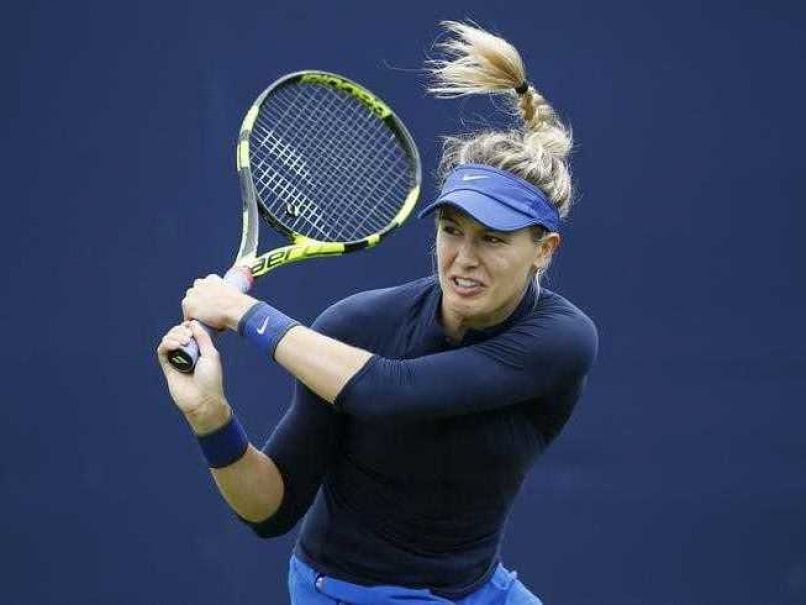 Eugenie Bouchard ranked 41st in the WTA rankings currently, was as high as fifth in the world in 2014.© Reuters

Canada's Eugenie Bouchard remains undecided about playing in the 2016 Rio Olympics barely two weeks before the start, Zika virus fears stealing the joy from what would be her first Games.

"I don't know what I'll do at this point," she said Tuesday after a first-round loss at the WTA and ATP Washington Open. "I'll make the decision next week I guess."

The mosquito-transmitted Zika virus causes severe illness and has been linked to birth defects, a factor causing the 22-year-old the greatest concern.

"I don't know if the health of my future babies is worth it," Bouchard said. "That's what I'm trying to decide in my head."

"I see more and more people drop out. Some golfers pulled out, the high profile ones. This gets you thinking," Bouchard said.

"I'm trying to learn as much as I can about it. I don't know if anyone knows enough about it."

Tennis Canada officials said on Tuesday that Bouchard handled paperwork and plane flights and hotel rooms are booked. But she still has not settled on going to Brazil.

"It's just unfortunate to have this situation," Bouchard said. "It really sucks to be honest. Maybe I will just wake up on the deadline and see."

Bouchard, ranked 41st, was as high as fifth in the world in 2014, when she was the Wimbledon runner-up.

After suffering a concussion last year when she slipped on the locker room floor at the US Open, the Montreal native has battled back to 41st in the rankings with finals runs this year at Hobart and Kuala Lumpur, but has not added to her lone WTA title won in Nurmeburg in 2014.

McHale played in the WTA event at Rio in February and felt confident in her Zika precautions for what was a summer event rather than a winter season one as the Olympics are.

"I think if you follow the instructions it will be OK," McHale said. "I understand the concerns. It's unfortunate it's taking away from the atmosphere of it."

McHale recalled wearing long-sleeved clothing and plenty of bug spray, saying, "I was applying it every second."

"If they are still going to have it then it ought to be safe," McHale said. "If I had made it, I would have gone."

Comments
Topics mentioned in this article
Eugenie Bouchard Tennis Olympics 2016 Olympics Olympics
Get the latest updates on ICC Women's Cricket World Cup 2022 and IPL 2022, check out the Schedule , Live Score and IPL Points Table. Like us on Facebook or follow us on Twitter for more sports updates. You can also download the NDTV Cricket app for Android or iOS.