Satnam Singh to be Honoured by Punjab Olympic Association

In a congratulatory message to Satnam Singh, who hails from Ballo Ke village in Barnala district, Sukhdev Singh Dhindsa said after the completion of the NBA league, the Punjab Olympic Association would organise a special event to mark the achievement. 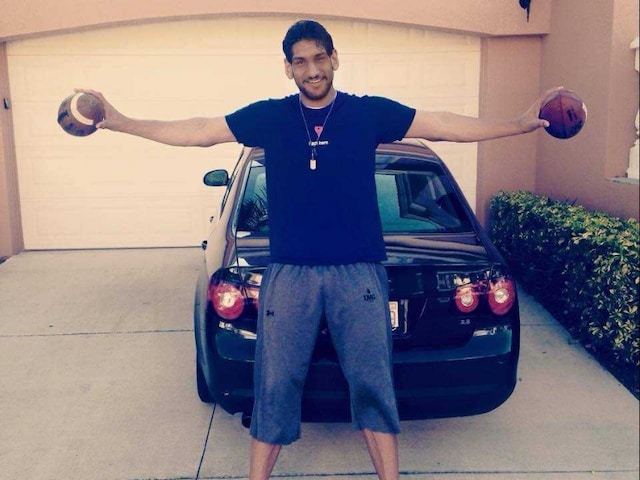 The president of Punjab Olympic Association (POA) and Member of Parliament, Sukhdev Singh Dhindsa on Saturday said that they would honour Satnam Singh for creating history by becoming the first Indian basketball player to be drafted into the USA's prestigious NBA league.(Punjab Chief Minister to Felicitate Satnam)

In a congratulatory message to Satnam, who hails from Ballo Ke village in Barnala district, Dhindsa said after the completion of the NBA league, the POA would organise a special event to mark the achievement of the boy from Punjab.

He said "it is a proud moment for all Indians that a boy from remote area in Punjab has made a remarkable presence in the field of sports at international level".

Meanwhile, the General Secretary of POA, K Raja Sidhu said keeping in view the success of Satnam, his photograph with achievements would be the part of hall-of-fame in Punjab Olympic Bhawan at Mohali.