Michael Jordan to Get USD 8.9 Million in Supermarket Claim Case

A supermarket chain had used Michael Jordan's name in a commemorative ad in Sports Illustrated when the former Chicago Bulls superstar was inducted into the Hall of Fame. 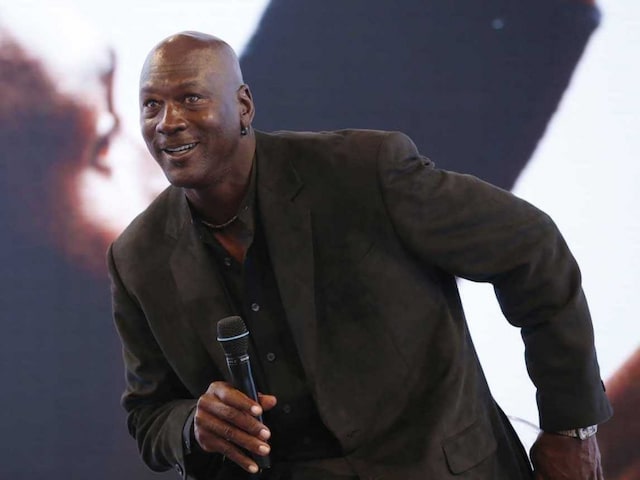 NBA legend Michael Jordan was awarded USD 8.9 million by a Chicago jury on Friday in a case against a supermarket chain which included his name in a promotion without his permission.

"I'm pleased with today's verdict," Jordan said in a statement. "No one - whether or not they're a public figure - should have to worry about their identity being used without their permission."

Dominick's in 2009 used Jordan's name in a commemorative ad in Sports Illustrated when the former Chicago Bulls superstar was inducted into the Hall of Fame.

Lawyers for the now-closed grocery store chain - which was taken over by Safeway - had said Jordan should receive USD 126,900 for the unauthorised use of his name.

Jordan argued that he wouldn't have accepted such a deal based on his endorsement history and his legal team determined with the help of a sports economist that using his name in the ad was worth USD 10 million.