Kobe Byant, his 13-year-old daughter Gianna and seven others died early on Sunday in a helicopter crash on a hillside in Calabasas, northwest of downtown Los Angeles. 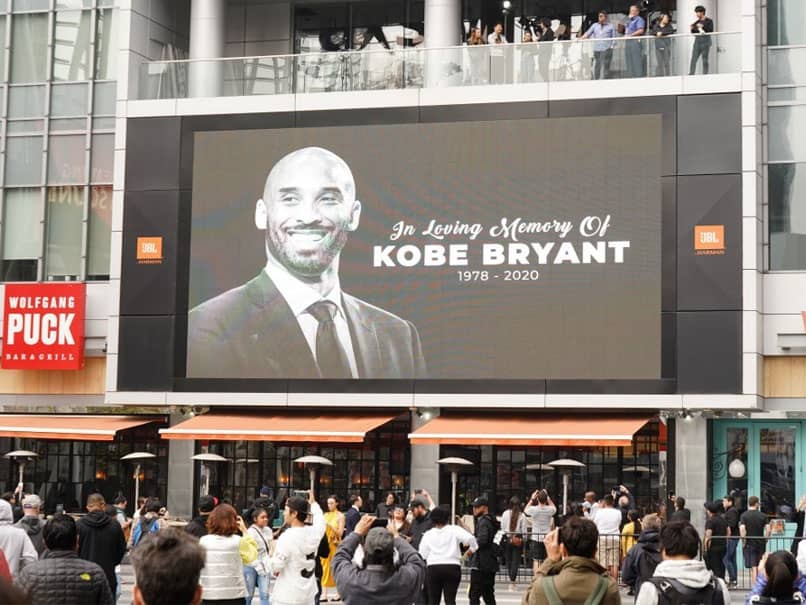 Indian cricketers Virat Kohli and Rohit Sharma expressed their shock and paid tribute to NBA legend Kobe Bryant, who died in a helicopter crash in suburban Los Angeles. The retired LA Lakers star, 41, his 13-year-old daughter Gianna and seven others died early on Sunday in the crash on a hillside in Calabasas, northwest of downtown Los Angeles. Virat Kohli and Rohit Sharma, who are currently with the Indian team on tour of New Zealand, took to Instagram to mourn Kobe Bryant with India captain saying that he was "absolutely devastated" by the news.

Absolutely devastated to hear this news today. So many childhood memories of waking up early and watching this magician doing things on the court that I would be mesmerized by. Life is so unpredictable and fickle. His daughter Gianna passed away too in the crash. Iam absolutely Heartbroken. Rest in peace. Strength and condolences to the family

Sad day in a sporting world today, one of the greats of the game gone to too soon. Rest in peace Kobe Bryant and his little daughter Gianna and the other victims

Heartbroken. #ripkobebryant He was such an inspiration. Thoughts and prayers to his family and especially with his daughter Gianna. #Lakernation #mambaforever #8 #24

Heartbreaking to wake up to news like this. He had no clue who this basketball loving bollywood actress was, but he was warm, he was funny and he was inclusive. #RIPKobe #RIPGianna#nbalegend

Life is fickle, it all eventually feels kind of pointless. R.I.P @kobebryant #blackmamba #24

Dozens of firefighters and paramedics battled across steep terrain to reach the flaming wreckage at the crash site but found no survivors, officials said.

Some 200 people also gathered on Sunday at the foot of the hill closest to the crash site, many of them wearing Bryant jerseys.

Others turned out to pay tribute near the Lakers practice facility on the outskirts of Los Angeles.

Fans and players at the National Football League's Pro Bowl game in Orlando, Florida, observed a moment of silence to commemorate the Lakers star with the crowd afterwards chanting "Kobe, Kobe."

In New York, the Madison Square Garden ceiling was awash in purple and gold -- the Lakers colors -- to honor Bryant ahead of the Knicks and Nets game.

Rohit Sharma NBA
Get the latest updates on India vs Australia Series, check out the India vs Australia Schedule for 2020-21 and Ind vs Aus live score . Like us on Facebook or follow us on Twitter for more sports updates. You can also download the NDTV Cricket app for Android or iOS.