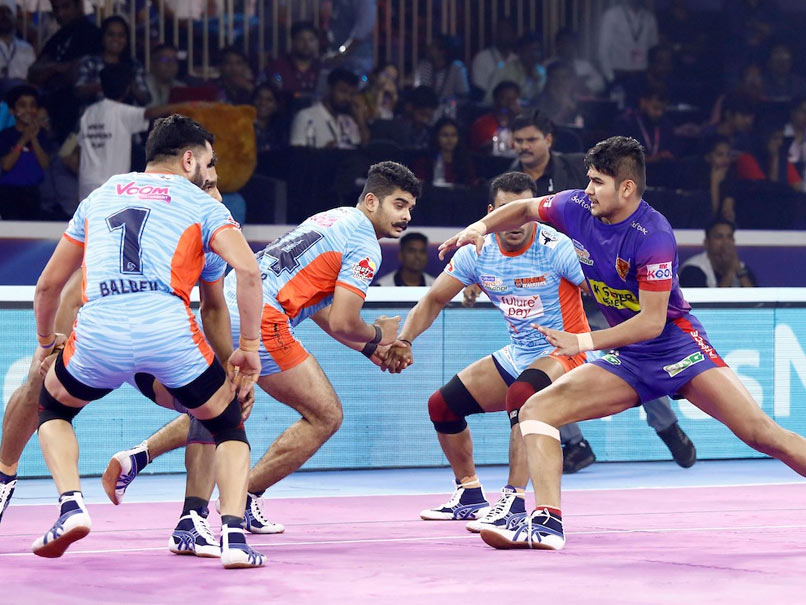 "Most toughest season", the organisers had termed the Season 7 of the Pro Kabaddi League (PKL) and as the tournament progressed, eventually it really turned out to be a nail-biting edition where all experienced teams with some great players in their ranks are back home and two new teams -- Dabang Delhi and Bengal Warriors, who have never played a Pro Kabaddi Final, are all set to be up against each other on Saturday. Undoubtedly, when two teams -- considered as underdogs of the league before the start of the season -- meet in the summit clash after outclassing the giants of the sport, another edge of the seat match is bound to be expected.

Comments
Topics mentioned in this article
Kabaddi Live Blogs
Get the latest updates on IPL Auction 2023 and check out  IPL 2023 and Live Cricket Score. Like us on Facebook or follow us on Twitter for more sports updates. You can also download the NDTV Cricket app for Android or iOS.