Why no FIR Filed Against Sardar Singh, Delhi Commission for Women asks Police 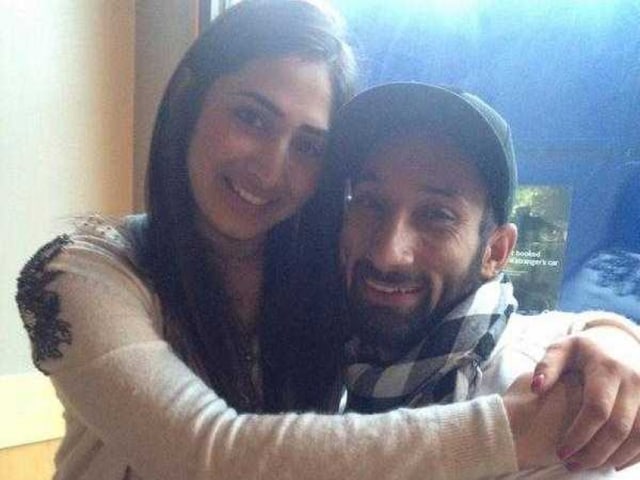 The Delhi Commission for Women (DCW) has issued a notice to the Deputy Commissioner of Police, New Delhi, asking why an FIR has not been lodged against India Hockey captain Sardar Singh in an alleged sexual assault case even eight days after a complaint was registered.

DCW has also asked why the complainant was interrogated by a male ACP about physical relations with the accused and not by a lady officer and made to stay in the police station till close to midnight.

The Commission had on June 15 recommended registration of an FIR in the matter.

"The Commission has been informed that despite a complaint being lodged at Chanakyapuri police station, no FIR has been registered till date. "The Commission views this seriously as it is a contravention of a judgment by the Supreme Court...wherein it was held that the registration of FIR is mandatory under Section 154 CrPC, if the information discloses commission of a cognisable offence and no preliminary inquiry is permissible in such a situation," the notice said.

The Commission received a representation on June 22 regarding certain "transgressions" in protocol that have been committed by Delhi Police according to which the male ACP had interrogated the complainant about physical relations with the accused, as opposed to a lady officer. Also, the complainant alleged that she was called to the police station at 9 PM on June 16 and was made to stay in the police station till close to midnight.