Narinder Batra has been nominated as one of the three candidates for the all-powerful post of FIH president following the completion of incumbent Leandro Negre's tenure. 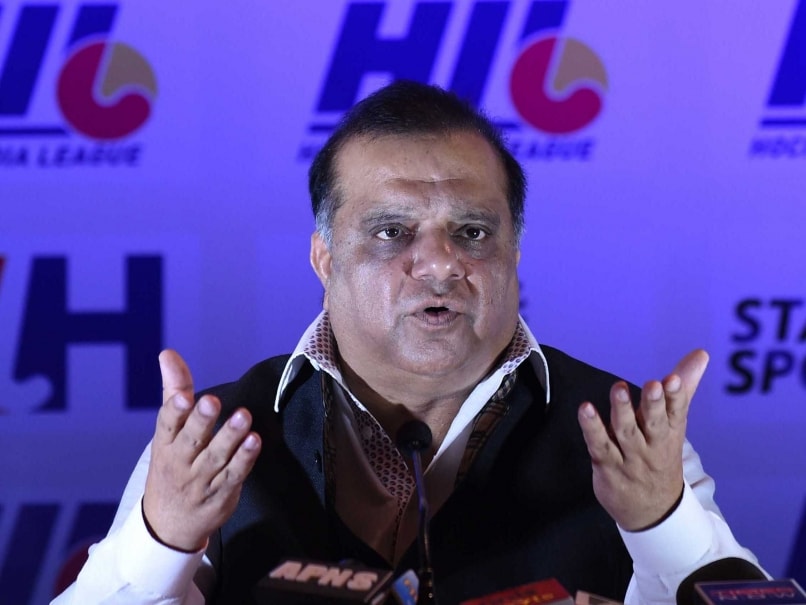 In a significant development for Indian hockey, national federation chief Narinder Batra has been nominated as one of the three candidates for the all-powerful post of FIH president following the completion of incumbent Leandro Negre's tenure.

With Negre's eight-year tenure coming to an end, three candidates, including Batra, Australia's Ken Read and Ireland's David Balbirnie has been nominated by their respective national federations for the top post.

The new President and Executive Board Members of the FIH will be elected during the Hockey Revolution Part II Congress on November 12 in Dubai, United Arab Emirates.

On the Executive Board, existing members Mary Cicinelli from Canada and England's Sue Catton will be standing for re-election while Netherlands' Jan Albers and Pakistan's Qasim Zia have chosen not to stand for another term in office.

This means that four positions as Ordinary Members of the FIH Executive Board will be elected at the Congress, or five if current Board Member, Batra is elected as President.

The female candidates in addition to Sue Catton and Mary Cicinelli are Danae Andrada from Uruguay and Hazel Kennedy from Zambia while male nominees are Eric Cornelissen from the Netherlands; Spain's Santiago Deo; outgoing Athletes' Committee Chair Michael Green from Germany; USA's Shawn Hindy and Tayyab Ikram from Macau.

They are supported by the Ordinary Members of the Executive Board, all of whom have another two years in office to complete their existing terms - Batra (India), Marc Coudron (Belgium), Maureen Craig-Rousseau (Trinidad and Tobago) and Pamela Stuper (USA).

The FIH Athletes' Committee is also represented on the Board, ensuring that athletes play an important role in determining the future of hockey.

Departing Chair Michael Green from Germany will be replaced on the Board by incoming Joint-Chair Annie Panter from England.

The election of the FIH Executive Board will be part of the 45th FIH Congress on November 12 in Dubai.

Executive Board and Continental Federation meetings will take place between November 9-10 in addition to the inaugural Turf and Field Forum for organisations involved in the FIH Quality Programme for Hockey Turf.