Mohammed Shahid's brilliance was the single-most importance factor in India winning the 1980 Moscow Olympics hockey gold, according to his then teammate Zafar Iqbal 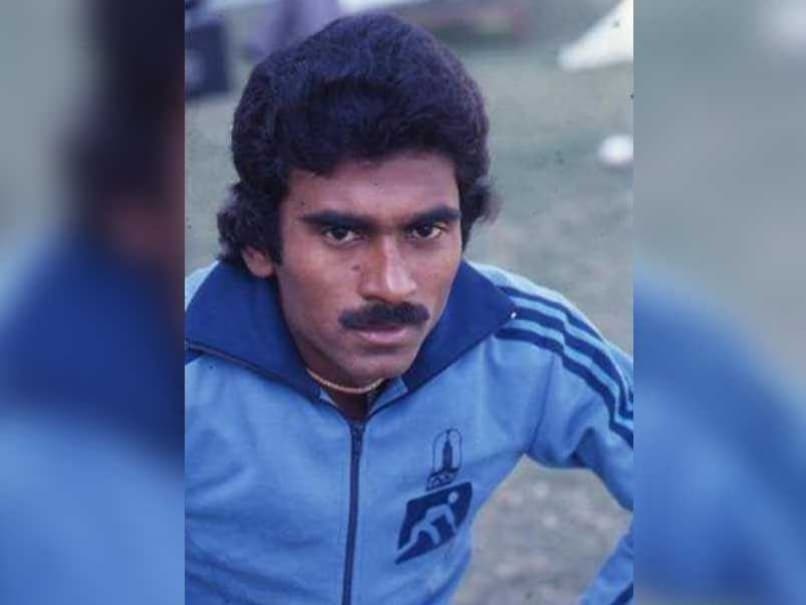 Mohammed Shahid was one of India's best dribblers and helped the country win gold in the 1980 Olympics.© NDTV

India last won an Olympics gold in hockey in 1980, and Mohammed Shahid was the one player without whom the feat could not have been achieved, according to his then teammate Zafar Iqbal. Shahid died at the age of 56 on Wednesday.

India beat Spain 4-3 in the final of the 1980 Olympics, with Shahid scoring an all-important goal. Iqbal added that more than scoring goal, Shahid's brilliance lay in his ability to set-up fellow teammates for scoring goal.

"Winning the 1980 Olympics gold would have been near-impossible had it not been for Shahid. If he would not have been as consistent as he was, we could have missed our opportunity to win the historic medal," Iqbal told NDTV.

"Surinder Sodhi was our highest scorer but a major role was played by Shahid, as he used to place the ball in goal-scoring positions. It used to make the task easier for our strikers."

Shahid's presence on the field was terrifying for the opponents. "Shahid was one such forward who was unstoppable on the field. Once we traveled to Australia and they knew very well that Shahid could not be stopped during his turnings in front of the goal. Australia's Ric Charlesworth tried hard to stop him but couldn't. Because teams put so much focus on him, our other players benefited," Iqbal said said.

Iqbal said that the legacy of Shahid should be preserved. "He was a great player. Hockey stadiums should be named after him or any award should be given in his name," Iqbal said.

(With inputs from Vimal Mohan)