The FIH Junior World Cup will be held from December 8 to 18 and would be the first international hockey competition to be hosted in Lucknow. 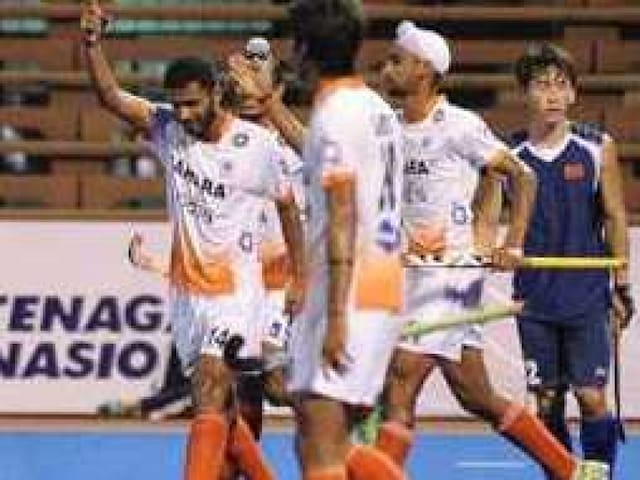 The 2016 Junior Hockey World Cup will be held in Lucknow in December.

The official said the venue for the event was decided after Hockey India President Narendra Batra met UP Chief Minister Akhilesh Yadav who accepted the national federation's invitation to host the tournament.

The FIH Junior World Cup will be held between December 8 to December 18 and would be the first international hockey competition to be hosted in Lucknow.

The official said that Batra met Yadav at his official residence.

The Chief Minister said hockey is the national game and many masters of the game from the state like legendary Dhyanchand, K D Singh Babu along with other men and women players have made their place in the national team.

Batra said Junior World Cup was one of the most prestigious tournament and best 16 teams of the world would participate in it.

The countries that will participate in the Junior World Cup, include hosts India, Argentina, Autralia, Austria, Belgium, Canada, Egypt, England, Pakistan, Germany, Japan, Korea, Netherlands, New Zealand, South Africa and Spain. The competition would be aired live in 100 countries of the world.