Junior Hockey World Cup: The players and officials coming to the state capital for the upcoming junior men's hockey world cup are subjected to RT-PCR tests every 72 hours, a senior sports department official said on Saturday. 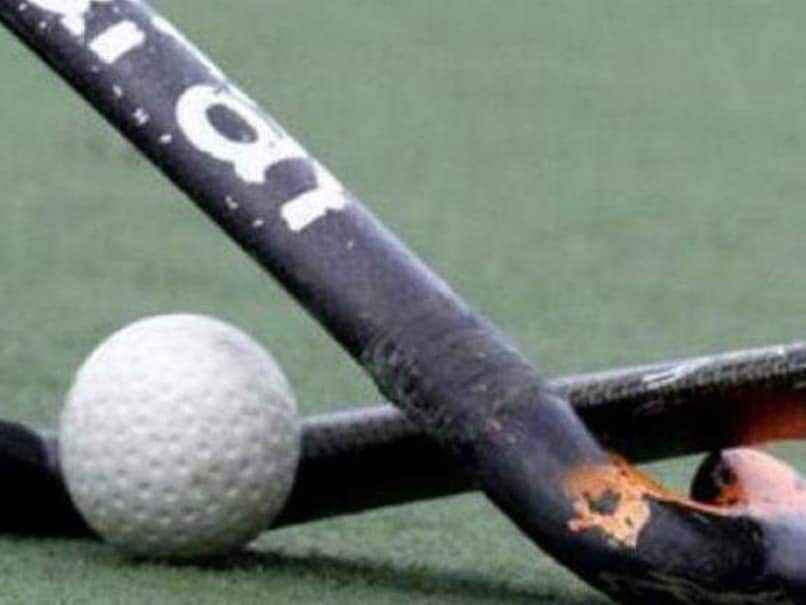 RT-PCR tests are being done every 72 hours for players and officials in Junior Hockey WC.© PTI

The players and officials coming to the state capital for the upcoming Junior Men's Hockey World Cup are subjected to RT-PCR tests every 72 hours, a senior sports department official said on Saturday. On an average 500 tests are being conducted and same day reports are being generated by ICMR's Regional Medical Research Centre (RMRC), Bhubaneswar. "Every 72 hours, each and every person including players, officials, hotel staff and associates involved with the event are retested," said R Vineel Krishna, Odisha's sports and youth service secretary.

The tournament is scheduled to be held November 24 to December 5.

Stating that the state administration was doing everything possible to prepare for the smooth conduct of the games, Krishna said, "We are working towards making this international sporting event, safe, secured and memorable for the junior hockey players who have come here with big dreams."

Given the myriad challenges posed due to the COVID-19 pandemic, the event officials led by the organising committee have tried to put together a flawless system of testing and tracking for an incident-free event, he said.

He said designated officials of the department personally oversee the entire functioning while also ensuring no one misses the cycle of 72 hours, he said, adding thattesting, tracking and matching records is challenging.

"We will ensure that this process is implemented smoothly in accordance with training and match schedules and as per the convenience. It shouldn't be an overwhelming experience for the players," the sports secretary said.

Testing were ramped up from November 15, when the international teams started arriving. A unit from Bhubaneswar Municipal Corporation (BMC) along with one from Capital Hospital, are stationed for sample collection, at different hotels where players are accommodated. In total 12 units have been deployed.

Following arrival at airport the players are taken to their respective hotels where the testing team with PPE kit tests each and every arriving player and official.

This apart, counter measures are also in place in case there is any incident reported. Bhubaneswar was among the first city to be 100 per cent vaccinated so there is some relief there, he said.

Several teams including India, Germany, Poland, Belgium, USA, Canada, South Africa, The Netherlands, have already arrived in Bhubaneswar ahead of the tournament, and few more will be arriving in the next couple of days, he said.

This is the third time that India is hosting the prestigious tournament, which took place in New Delhi in 2013 and in Lucknow in 2016. A total of sixteen nations will take part in the event.

Hosts and defending champions India are grouped in Pool B along with Canada, France and Poland.

The other teams in the fray include Belgium, Malaysia, South Africa and Chile in Pool A; Netherlands, Spain, Korea and United States grouped in Pool C, while Germany, Argentina, Pakistan and Egypt are in Pool D.