The Indian women's hockey team lost to Great Britain 2-4 in their fourth game of the England tour. 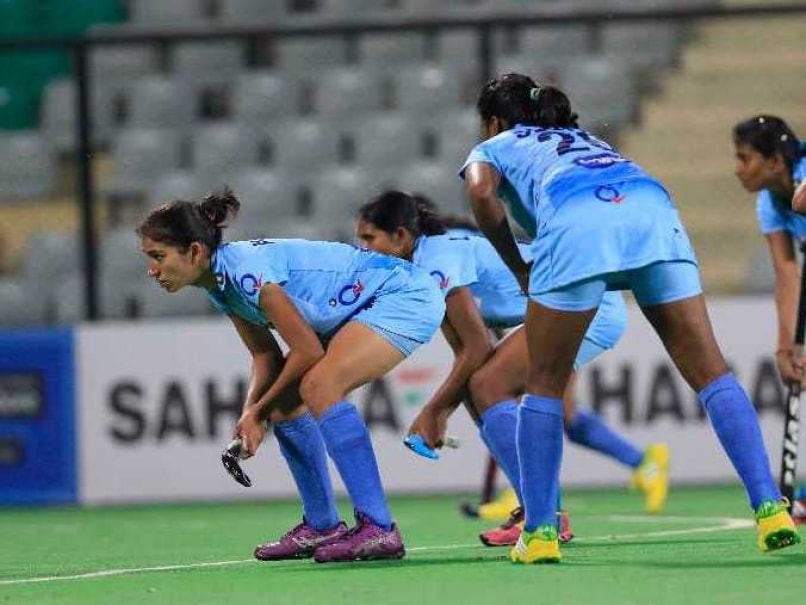 The Indian women's hockey team slumped to yet another defeat against Great Britain, going down 2-4 in the fourth game of the five-match series in Marlow on Sunday.

Indian eves started off strongly, making inroads into the opposition camp but they failed to pierce through Great Britain's defence.

The home side, meanwhile, took the lead as Quek opened the scoring in the 14th minute from their first penalty corner to finish the first quarter 1-0.

In the third quarter, Great Britain once again succeeded in taking the lead as Twig netted the ball in the 32nd minute via another penalty corner. Thereafter, the home team bagged one more penalty corner but Rajni made a brilliant stop.

FT! The @_GBHockey Women's Team go past India in the penultimate clash of the tour.#IndiaKaGame pic.twitter.com/Z19vUC0REp

The final quarter saw Great Britain extending their lead to 3-1 when Ansley converted another penalty corner in the 52nd minute.

But the Indian women bounced back strongly and this time Vandana converted a penalty corner in the 57th minute to reduce the margin 2-3.

However, Alex Danson wrapped off the match in style for the home team with another goal.

India will play their fifth and final match of the series against Great Britain on Monday.

Comments
Topics mentioned in this article
Hockey India Women England Women
Get the latest updates on India vs Australia and check out  Schedule, Results and Live Score. Like us on Facebook or follow us on Twitter for more sports updates. You can also download the NDTV Cricket app for Android or iOS.