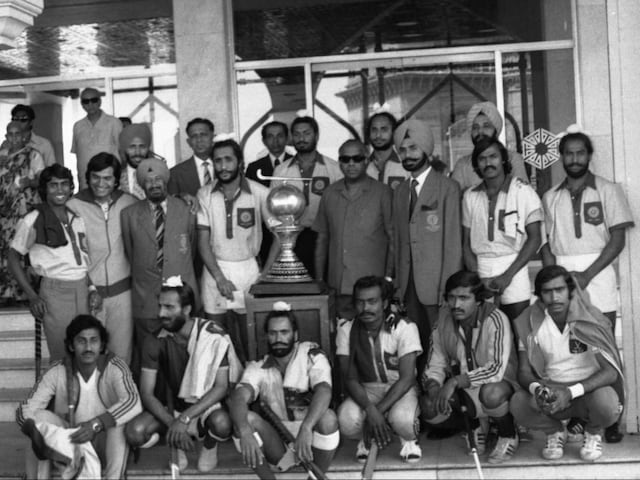 The golden days of Indian hockey saw two dribblers who were considered as god's gift to the game. BP Govinda and Mohammed Shahid are names that are etched in the memory of Indian hockey forever. Both wizards are now fighting for their lives from their hospital beds.

While 65-year-old Govinda is recovering from broken ribs, Mohammed Shahid, 56, is hospitalised with serious liver problems.

Govinda was admitted to a Bangalore hospital last week after breaking his ribs following a fall. According to reports, he is out of the Intensive Care Unit but still has traces of blood in his lungs.

Mohammed Shahid's case is more serious. He was moved to a Gurgaon hospital from his hometown of Varanasi with severe stomach pain.

Doctors in Sir Sunder Lal Hospital in Banaras Hindu University were unable to treat Shahid and after his condition deteriorated, he was moved to Gurgaon. He has been diagnosed with a chronic liver disease.

Govinda was a member of the 1975 World Cup-winning team. His moustache and long-hair coupled with his sizzling dribbling skills made him one of the most famous members of the Indian squad that Ajitpal Singh led to victory in the Kuala Lumpur World Cup.

A former captain, Govinda was a double Olympian, who also made the World XI in 1972. He also played three Asian Games. 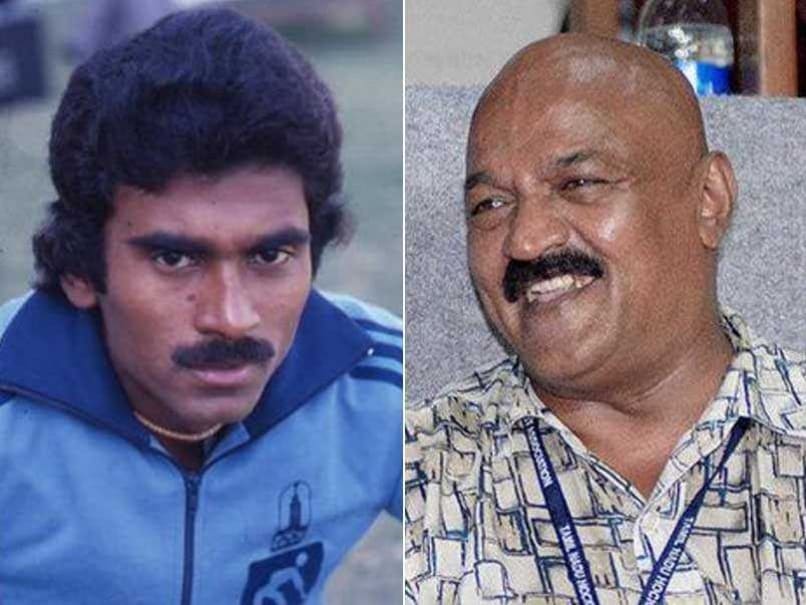 While BP Govinda (right) is out of the Intensive Care Unit, Mohammed Shahid's case is more serious.

To the younger generation, Mohammed Shahid was synonymous with magic on grass. He helped India win the Moscow Olympics gold in 1980 and his amazing control over the ball and speed made him a household name in the Eighties.

Just like Sourav Ganguly and Sachin Tendulkar, Mohammed Shahid's combination with Zafar Iqbal was one of the most defining episodes of India's great run in the 1982 and 1986 Asian Games where India won silver and bronze, respectively.

Shahid was given the Padma Shri in 1986 but had to wait for 18 years to gain a promotion from his employers, Indian Railways. Shahid had refused to knock the doors of politicians to seek favours in his career with the Railways.