Indian women's team recovered well after two consecutive defeats against Germany to crush Scotland 3-0 in the last match of their South Africa tour. 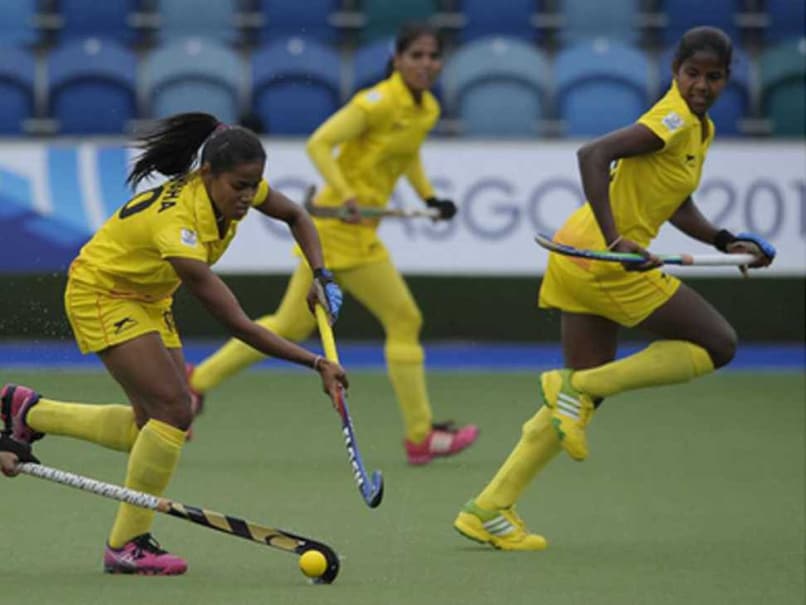 Poonam Rani struck twice as the Indian women's hockey team notched up a dominating 3-0 win over Scotland in the last match of their tour to South Africa, here.

The Indian eves recovered well from the 2-3 defeat against Germany in their last outing on Sunday to end the tour on a high.

The first quarter saw both the teams going on the attack on each other's business side of the field.

But the Indians, who had beaten Scotland earlier on the tour, were high on spirits and in the second quarter Rani scored a goal through penalty corner, hitting the ball into the nets brilliantly without giving any chance to the rival goalkeeper to react.

India continued its exert pressure on their rivals and maintained good ball possession. The eves kept the opponent's defense busy all throughout and scored their second goal when Vandana Kataria sounded the board.

Indians started the third quarter on a high and were seen in the opponent's circle, looking for opportunities to score. But unfortunately, they could not score, leaving the score 2-0 at the end of the third quarter.

The fourth quarter brought good news for the Indians yet again as Poonam Rani added the third goal to concluded their South Africa tour on a winning note.

Comments
Topics mentioned in this article
Hockey India Women
Get the latest updates on ICC T20 Worldcup 2022 and CWG 2022 check out the Schedule, Live Score and Medals Tally. Like us on Facebook or follow us on Twitter for more sports updates. You can also download the NDTV Cricket app for Android or iOS.