Belgium joined Australia on six points from two outings in Group A as Tom Boon scored four goals to help them rally from early arrears to down Malaysia 6-2. 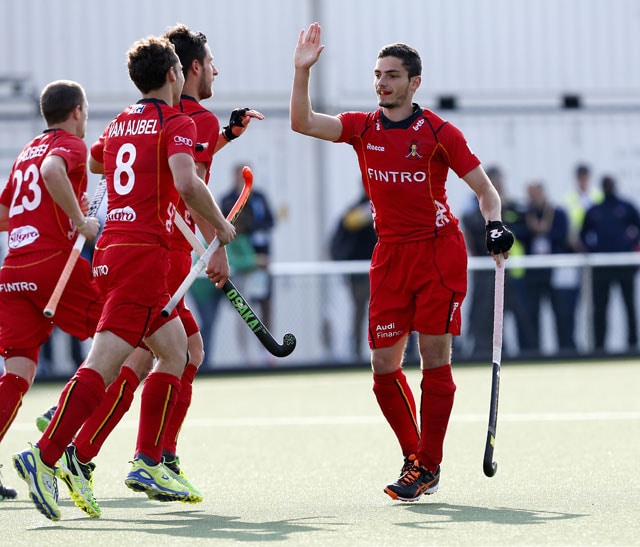 Mohammad Rahim twice put Malaysia ahead against the fancied rivals with penalty corner conversions in the fifth and 19th minute, only to see Boon convert a penalty stroke in the 14th minute and repeat the act on penalty corners in the 23rd and 31st minute to give Belgium a 3-2 lead at half time.

With Tanguy Cosyns (37th minute) Boon (45th) and John-John Dohmen (56th) firing on target in the second session, the Belgians finished with a comfortable win.