Former India captain N Mukesh Kumar has been accused of ill treating his junior players and abusing them with caste slur. 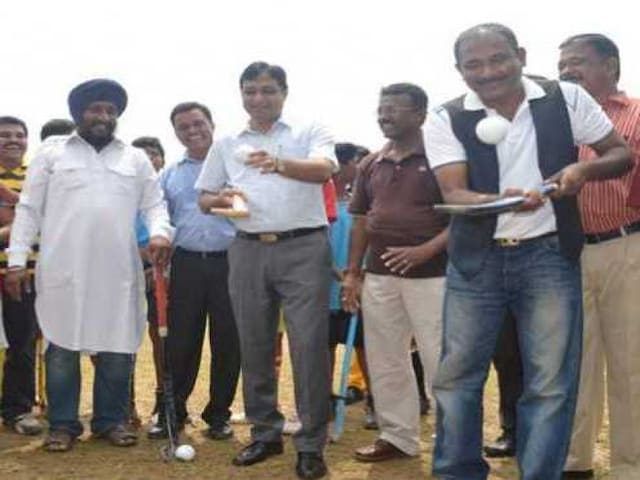 N Mukesh Kumar represented India in three Olympics at Barcelona in 1992, Atlanta in 1996 and Sydney in 2000 (Image credit: Hockey India)

N Mukesh Kumar, a three-time hockey Olympian, is booked under section 3 (1) (X) of Prevention of Atrocities against SC/ ST Act. Mukesh Kumar has been accused of ill treating his junior players and abusing them with caste slur. (Click here for latest Hockey stories)

Hockey player M Nagaraju filed a complaint at the Begumpet Police station in Hyderabad last month against the former captain, alleging that he and his other three colleagues were abused by the former player during a senior hockey selection trials in February.

The incident reportedly took place on February 6 when Nagaraju along with his fellow players Vijay, Santhosh and Yaswanth had gone for CM Cup Hockey tournament selections at Gymkhana grounds. Mukesh, who is also the Telangana Hockey Association General Secretary, told them that they were not eligible for selections and even abused them after that.

"He came to us and started abusing us with foul language and even refered to my caste. He said that they could buy the National level certificate from the market and that we were not capable of even that and should leave the place immediately," Nagaraju said in his complaint.

Mukesh has represented India in three Olympics at Barcelona in 1992, Atlanta in 1996 and Sydney in 2000.