Hockey India has called up 25 players for the senior women's national coaching camp scheduled to begin in SAI, Bengaluru on September 13. 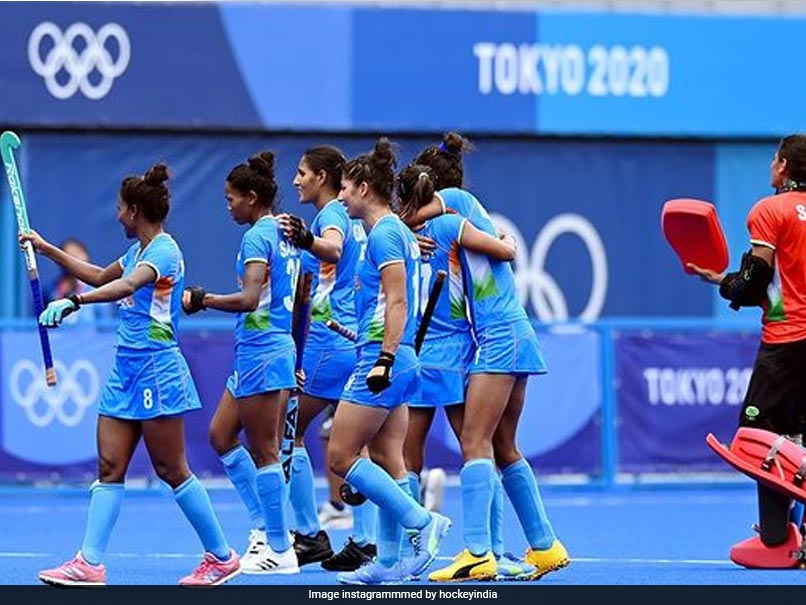 After a memorable outing at the Tokyo Olympics 2020 where the Indian women's hockey team secured a historic fourth place, Hockey India has called up 25 players for the senior women's national coaching camp scheduled to begin in SAI, Bengaluru on September 13. The core group which also includes the 16 players who were part of the Indian contingent at the Olympic Games will report on Sunday, for the national camp which will conclude on October 20, Hockey India release stated.

Experienced players Lilima Minz, Rashmita Minz, Jyoti, Rajwinder Kaur and Manpreet Kaur too have received a call-up for the camp along with Gagandeep Kaur, Mariana Kujur, Suman Devi Thoudam and Mahima Choudhary who have been moved to the senior core group from the junior ranks.

The junior women's core group is currently preparing for the all-important FIH Junior Women's World Cup to be held later this year in South Africa.

"I believe the players are looking forward to regroup at the National Camp in Bengaluru. While the campaign in Tokyo ended on a disappointing note for the players as it was a case of so near yet so far from the medal, the love and support the players have received over these past few weeks has been incredible and this has motivated them to do better. An important year is coming up with big tournaments and I am sure this camp will be the beginning of a good season ahead," expressed Hockey India President Gyanendro Ningombam.