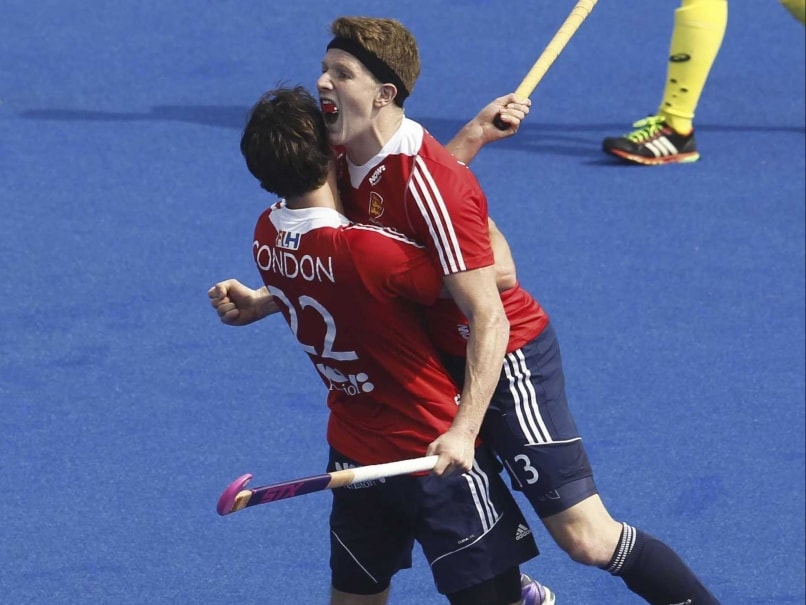 Alastair Brogdon was the other scorer for England, which earned its first ever win over Australia in the tournament.

Penalty-corner specialist Chris Ciriello found the mark for Australia, which has been forced to try out new combinations due to a spate of injuries and a few retirements.

Both teams played with black bands on their arms in memory of Australian cricketer Phillip Hughes, who died last week after being hit by a bouncer in a domestic game.

Comments
Topics mentioned in this article
Hockey England Australia
Get the latest updates on India vs Australia and check out  Schedule, Results and Live Score. Like us on Facebook or follow us on Twitter for more sports updates. You can also download the NDTV Cricket app for Android or iOS.