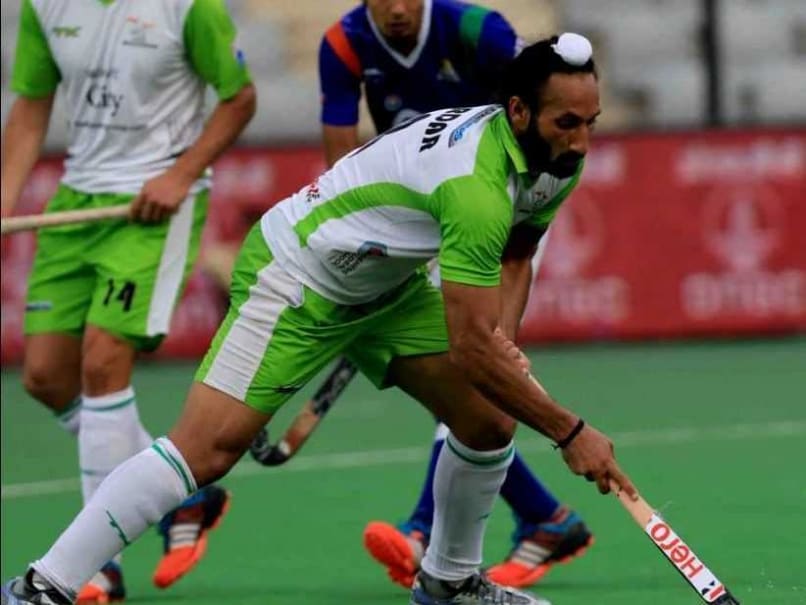 Sardar Singh has refuted allegations of sexual harassment leveled against him.© NDTV
Ludhiana:

An Indian-origin England Under-19 women's hockey player, who had lodged a complaint against Sardar Singh of sexual harrasment at Koomkalan police station on Wednesday appeared before the special investigating team, set up by the Ludhiana Police Commissioner Parmraj Singh. (Sardar Singh, India's Hockey Captain, Accused of Sexual Harassment by Fiancee)

ADCP Satbir Singh Atwal, who is heading the three-member committee, said that she appeared before the SIT on Wednesday and endorsed all allegations which she had written to SHO Koomkalan police station on February 1. (Sardar Singh Rubbishes Sexual Harassment Charge, Says Briton Not His Fiancee)

She repeated that she was engaged to Sardar. She also said that he raped her and forced her to abort their child. Later, he refused to marry her.

After their engagement, the duo also visited the Gurudwara Bhaini Sahib in Ludhiana.

It may be recalled that last week Sardar also appeared before the SIT and refuted all allegations made against him.

ADCP Satbir Singh Atwal said that the SIT would enquire further and may summon the duo again.