Balbir Singh Kullar was a part of the 1968 Olympics bronze-winning team. 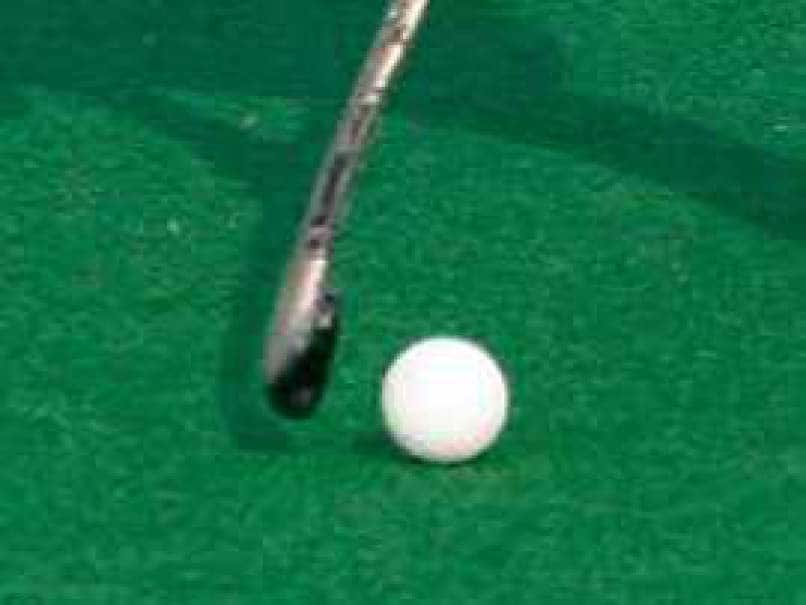 Former India hockey player Balbir Singh Kullar, who was a part of the 1968 Olympics bronze-winning team, has died after suffering a heart attack at his home in Punjab. He died on Friday afternoon at the age of 77. Kullar is survived by his wife, one son and two daughters. "My father was to travel with me to the US but suddenly he had a massive heart attack and he died on Friday afternoon at our family home in Sansarpur in Jalandhar district," his son Kamalbir Singh, who is based in US, told PTI on Sunday.

Kullar's cremation will be conducted on Monday.

"His last rites will be done on Monday because my son and his grandson just arrived from the US. One of my elder sisters is based in Canada and the other is in US, they also arrived on Sunday," he added.

Born at Sansarpur village of Jalandhar district in Punjab, Kullar made his India debut in 1963 in Lyon in France. He gained reputation as an inside forward in the Indian team and toured several countries like Belgium, England, the Netherlands, New Zealand and West Germany.

He was also a member of the Indian team that won the Asian Games gold in 1966 (Bangkok) and the Olympic Bronze in 1968 (Mexico). Balbir was also part of the gold medal winning Indian team in 1966 Bangkok Asian Games.

Hockey India condoled the death of Kullar, who also served as an Indian national team selector.

"We are deeply saddened by the demise of our former hockey player and ... Olympic medallist, Balbir Singh Kullar," Hockey India said on its official Twitter handle.

"We send out our heartfelt condolences to his family. On behalf of Hockey India, our thoughts and prayers are with Mr. Balbir Singh Kullar's family and friends at this time of grief."

Comments
Topics mentioned in this article
Hockey
Get the latest updates on India vs South Africa and check out  Schedule, Results and Live Score. Like us on Facebook or follow us on Twitter for more sports updates. You can also download the NDTV Cricket app for Android or iOS.