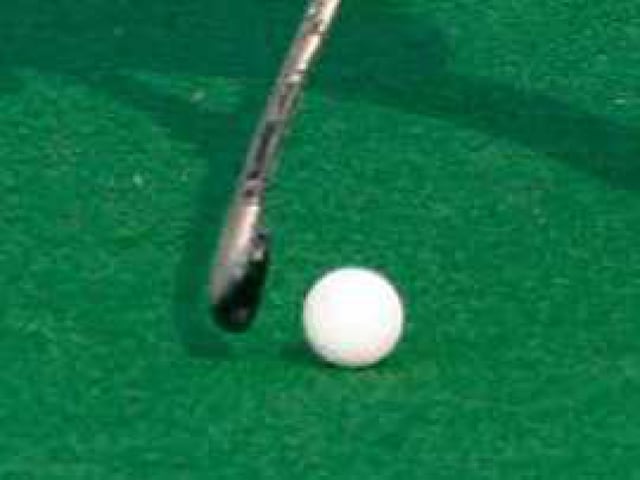 Former hockey coach Mohammad Imran, who has given India five international players and over 50 national level players, is selling track suites for a livelihood in Uttar Pradesh's Gorakhpur district.

Imran, who used to play for the Fertilisation Corporation of India, now sells track suits and t-shirts.

Living became difficult for him after the then government shut down the Fertilisation Corporation of India.