The Junior Hockey World Cup will be held in Lucknow from December 8 to 18. Germany are the defending champions, having won the previous edition held in 2013 New Delhi. 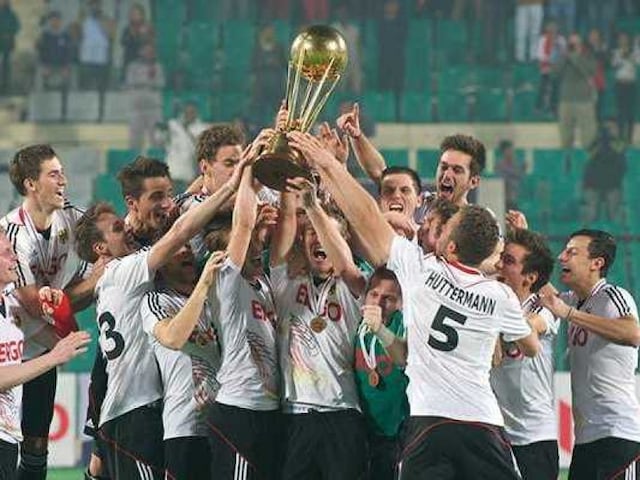 The city of Lucknow will host the junior men's hockey World Cup from December 8 to 18, the International Hockey Federation (FIH) announced on Tuesday.

"The Hockey Junior World Cup, aside from being one of international hockey's showcase events, is also a competition that shows the future of our sport. It highlights the best of the best in the years to come. And for such an event, there is no better host than the cradle of Indian hockey," Hockey India President Narinder Batra said.

"Lucknow is the perfect stage for our young stars to shine. It is a hotbed for hockey, its residents passionate about our great sport. Their energy combined with Hockey India's experience of delivering first class events will be key to the success of the men's Junior World Cup," FIH President Leandro Negre said.

India will not be part of that event.